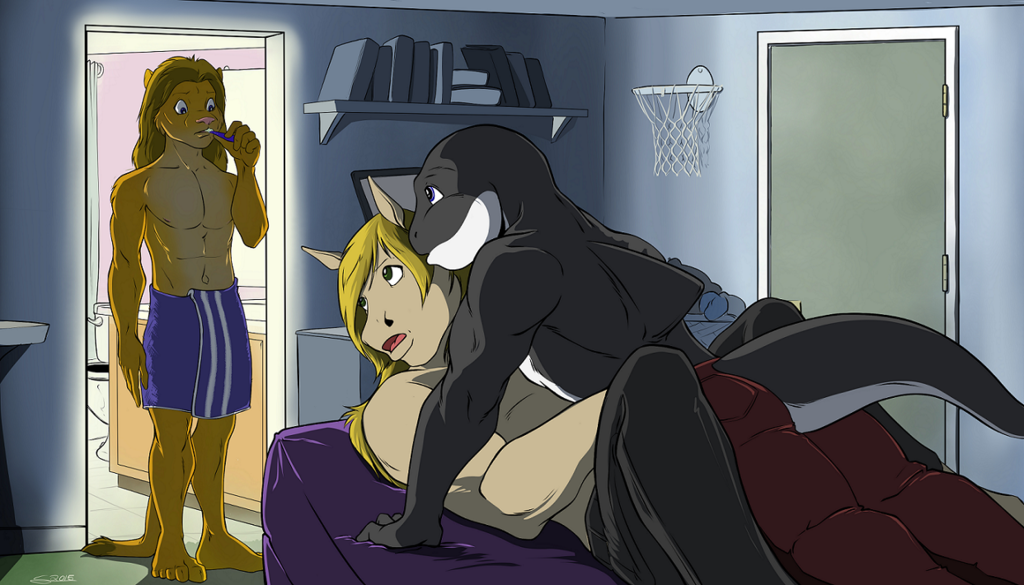 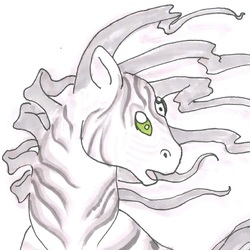 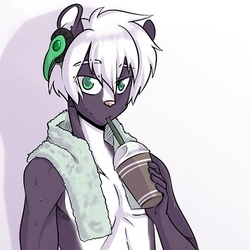 Malcolm’s paw softly stroked Xavier’s back as the two young males turned the corner into the hallway leading to their dorm room. The orca grinned at his secret boyfriend, winking and making a silly kissy face towards him as they walked. The blonde stallion grinned back, stopping the monochrome male before they reached the door, gently bringing his back against the wall and kissing him deeply, the orca eagerly returning the kiss, his tongue stroking Malcolm’s as they made out, quickly breaking it before anyone could show up. The horse smiled broadly, his cheeks lightly hot as he opened the door. He had had some gay experiences before, but never a boyfriend. And the fact that it was Xavier made it all the more exciting. The orca had never been with any other guy than Malcolm, and everyone else still thought he was straight. Their relationship was a secret, kept for the sole reason that it made things more exciting.

The two entered the dimly lit dorm room, the only light coming from the streetlamps outside, and the regular flickering light of a cellphone that had been forgotten on a desk. The blonde horse pulled the orca against him in the penumbra, their lips meeting in a hot kiss, the two males closing their eyes, holding the other’s body close as their tongues grinded together. The orca felt a definite bulge in Malcolm’s pants, happily reaching down to cup at the equine’s generous package, while Malcolm’s paw slipped under his boyfriend’s shirt, feeling up the toned, lightly defined body beneath. The two males murred softly as they felt each other up, Malcolm breaking the kiss to pull Xavier’s shirt off, running his paws down the smooth body as he winked at him. “You’re so hot,” he muttered, making his boyfriend grin before leading the stallion to the nearest bunk, flopping with him on top and keeping on making out. Malcolm’s shirt found its way to the floor, followed by his belt, his pants unzipped and boxers bulging out as the young orca, as horny as ever, worked to get the horse’s dick out without breaking the deep kiss.

Malcolm pulled the orca on top of himself, giving his firm ass a good double squeeze, breaking the kiss and letting his head flop back, leaving Xavier leaning over him with a satisfied smile as he placed his paws on either side of the horse's muzzle. "You know, you're a pretty good gay enabler. I went from straight to liking a dick in my ass pretty smoothly. You're almost dangerously good," he said, slowly grinding his package against the horse's, making both of them murr before they kissed again.

The tongue-stroking suddenly froze in place when an unexpected sound came to the couple's ears. Xavier opened his eyes and lifted them towards the now open bathroom door, where Jacob, their lion jock dormmate, was standing there, wrapped in a towel with his toothbrush between his jaws. A moment of awkward silence followed before the muscled feline pulled the brush from his mouth and spat the minty foam into a plastic glass he was holding in the other hand. "Mh, well. I didn't expect this," he muttered, as Malcolm twisted his neck left and right, trying to see what was going on. "Jacob?" he tentatively asked, before finally pushing his head back, seeing the upside-down image of his friend. The lion smirked, watching the orca still pinning the blonde horse down, the image of the rather hot kiss still vivid in his mind. "Did this just happen for the first time?" he asked, cocking an eyebrow.

The two caught males blushed sheepishly, before Xavier shook his head, not seeing the point of lying some more. Jacob had a chuckle, nodding some. "You sneaky asses, I never suspected anything. So... you guys wanna keep making out? Gotta admit it's pretty hot."