Wally the jaguar by Strega 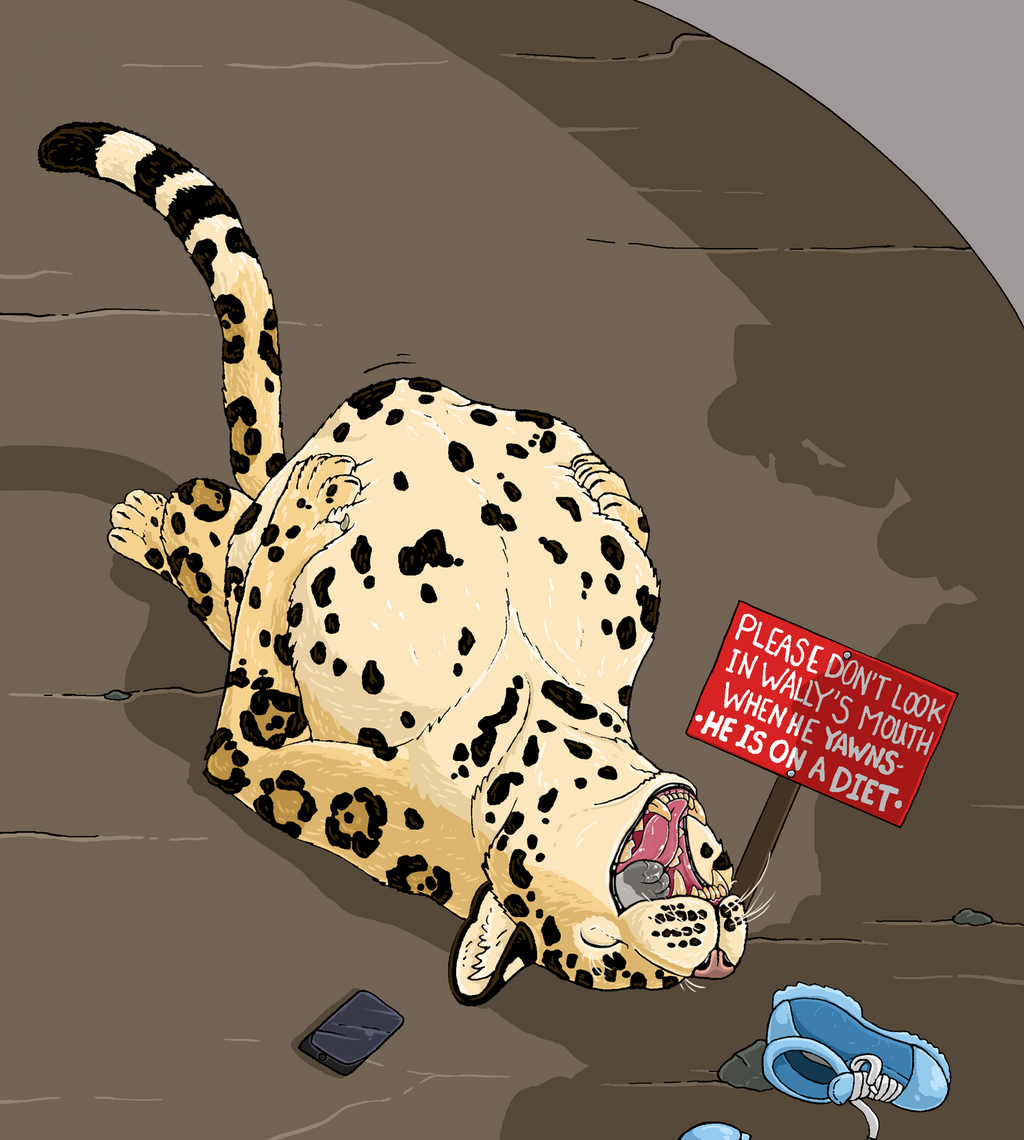 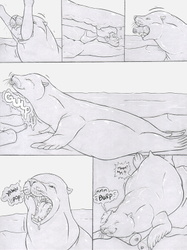 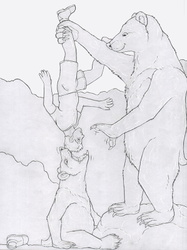 Wally, the jaguar from a recent POV story, has worked out that if he yawns spectacularly enough people will lean way out to take pictures. He then leaps up, grabs someone's head in his jaws and pulls them over the railing. Since he's falling below them he hits the ground first and is waiting with wide-open jaws. The impact drives them so far down his throat that there is simply no escape. He gulps once or twice, paws their shoes off (the zoo vet is thankful he does this), then swallows one last time.

This has created a bit of a competition among the zoo patrons. To be the one to see and maybe record the jaguar's antics, as opposed to the one who causes them. They want to be the one who hears him burp from the outside and it is therefore first-time visitors to the zoo who get egged on to lean out and take pictures of Wally. It is said visitors who then tend to get a sudden close-up view of his maw in the instant before things go black.

The zoo is trying to raise money to build him a pen with a deeper pit, but for some odd reason they are having trouble raising the funds.