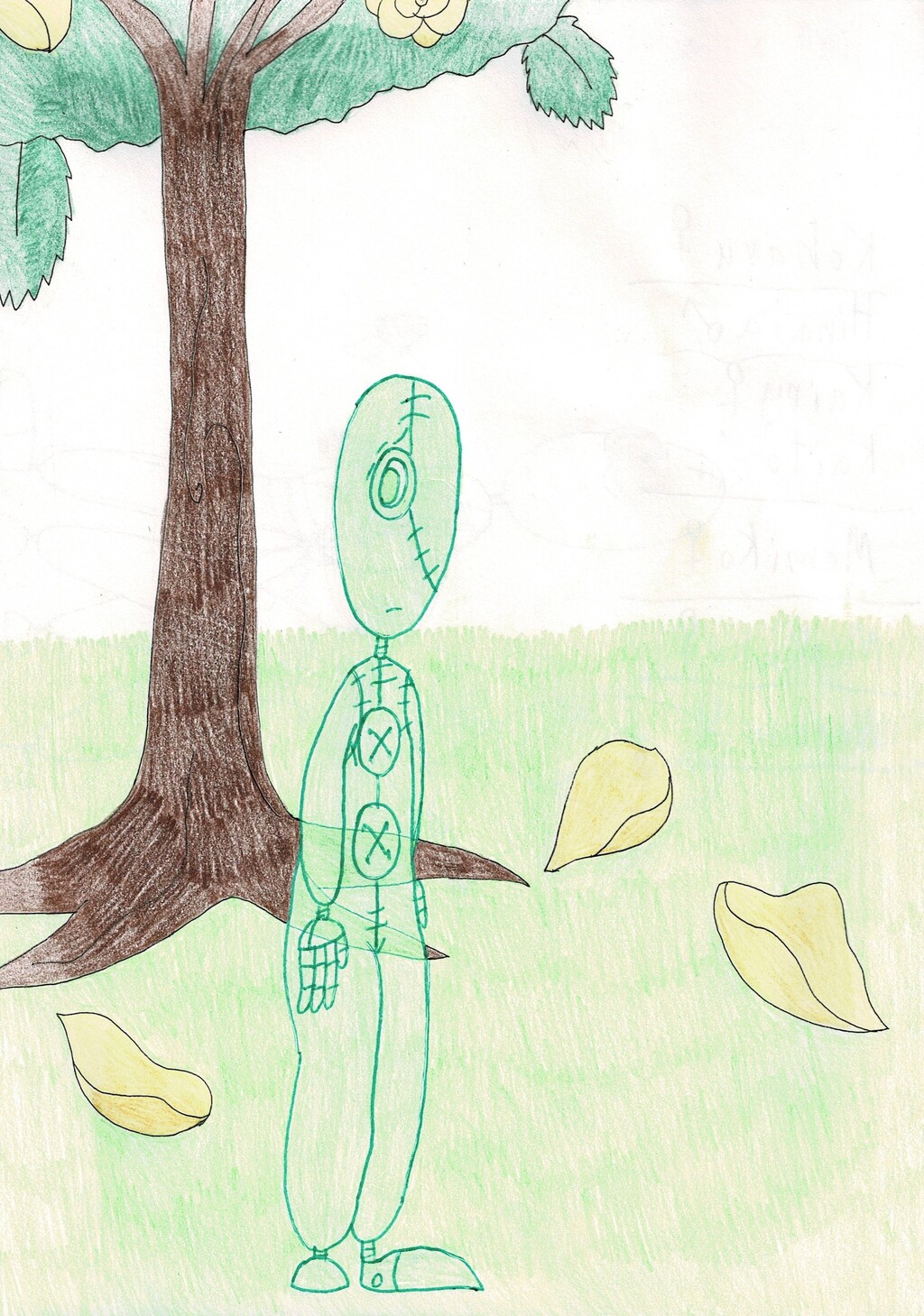 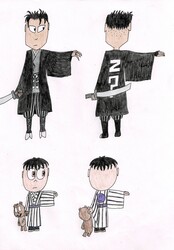 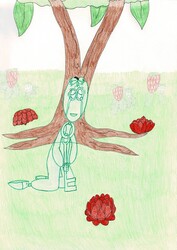 …I just wanted to hope that the lost 5 would live on as forest spirits… they were already divine spirits who came back down to earth… they could have the nature as their new physical forms while their spiritual forms walk among the trees, grass, and flowers. If only He would take that into consideration… There should be actual hope for the lost 5, and not just pretty lies… although going to Heaven would also be pretty bad… If not, there will only be even more despair for the remaining 4, especially for poor 9.

A kodama is a tree spirit. When a tree turns 100 years old, a spirit will come and live in it. Five spirits were already coming down, and the bacteria is human souls. The lost 5 can live on as nature spirits, walking where the grass, flowers, and trees thrive. If the Great Forest Spirit and his little kodama can preserve the forest, then so can five ragdolls.
Fuck you, I can do what ever I want. They can and will live on as nature gods.