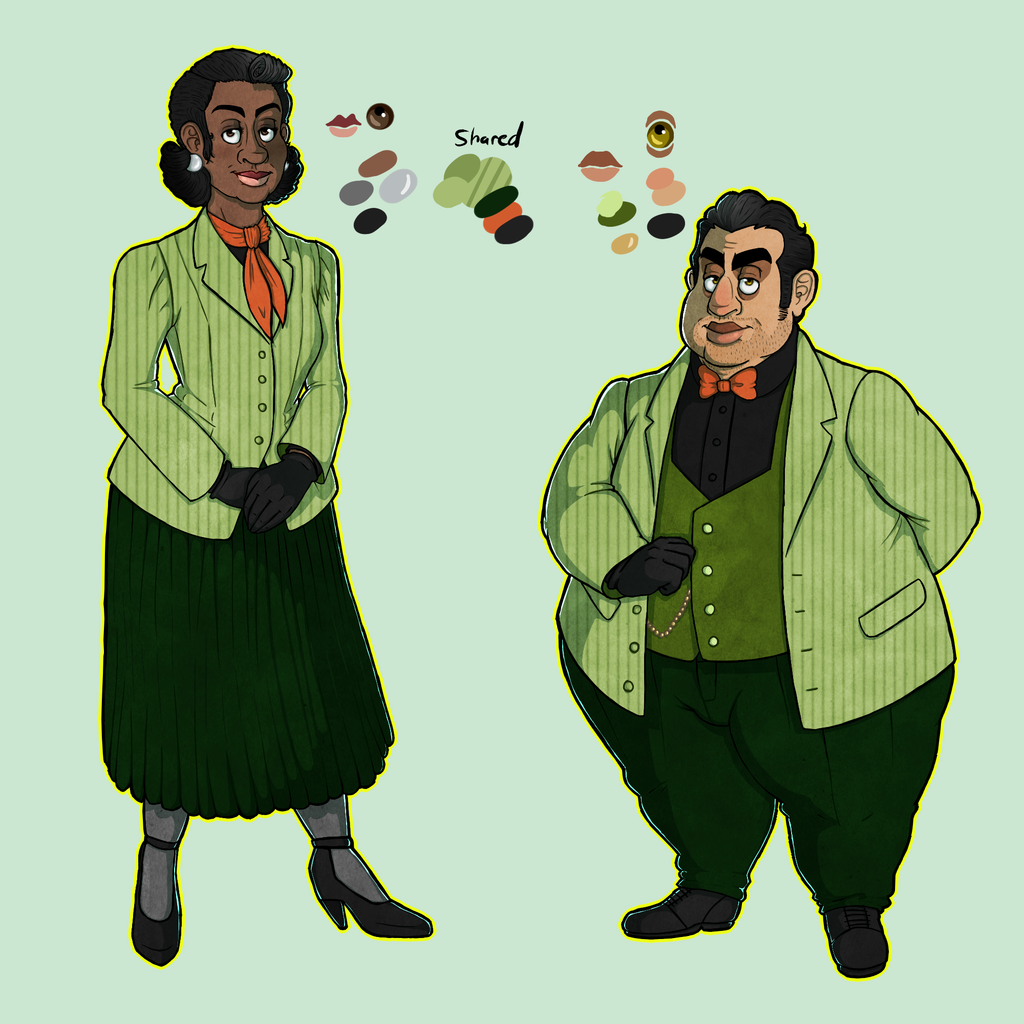 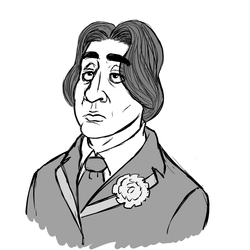 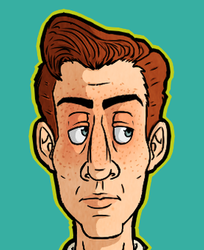 So, not to long ago, I had the idea of these two being like the Lutece twins of Rapture. It was done mostly out of "hey I ship them with two ppl that are dimension/time hoppers, why not make them the same?" and I think from there the idea developed more.

It's hard to explain how they technically "twins" or the same person but alt timeline. I guess consider how in comics, some alt timeline versions of superheroes don't even look alike, that's kinda how they are. They are really similar in this idea tho lived different lives at the same time.

Need to explain to story on these two more coherently, but one thing that makes them really alike in this idea is that their parents are the same(different AUs obviously), both were born in Panama and grew up in the south of the US.