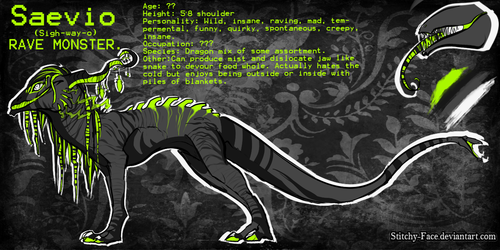 Finalllyyy a proper feral ref for Adreo! With new markings to boot <3

Adreo is a Scarlet Tanager fire Castien! He is also known as the forgotten prince as he was captured and tortured for years, tricked into everyone thinking he was dead. Gavrad left him for dead but a band of gypsies had found him and nursed him back to health. Now he kind of hides with them and has fun along their trading routes, telling all the stories of old that he had learned as a child. His metal arm comes from before he was banished when while on duty as a soldier for the Canator army they were ambushed and he was attacked by Saecair. His arm was mauled so badly that it had to be amputated and a few bits of metal are still in some parts of him to help keep him going. No matter how disgruntled he can look he's got a big warm heart <3

Castien are a CLOSED species! Adreo also belongs to me Stitch I hope you guys like 'em cx