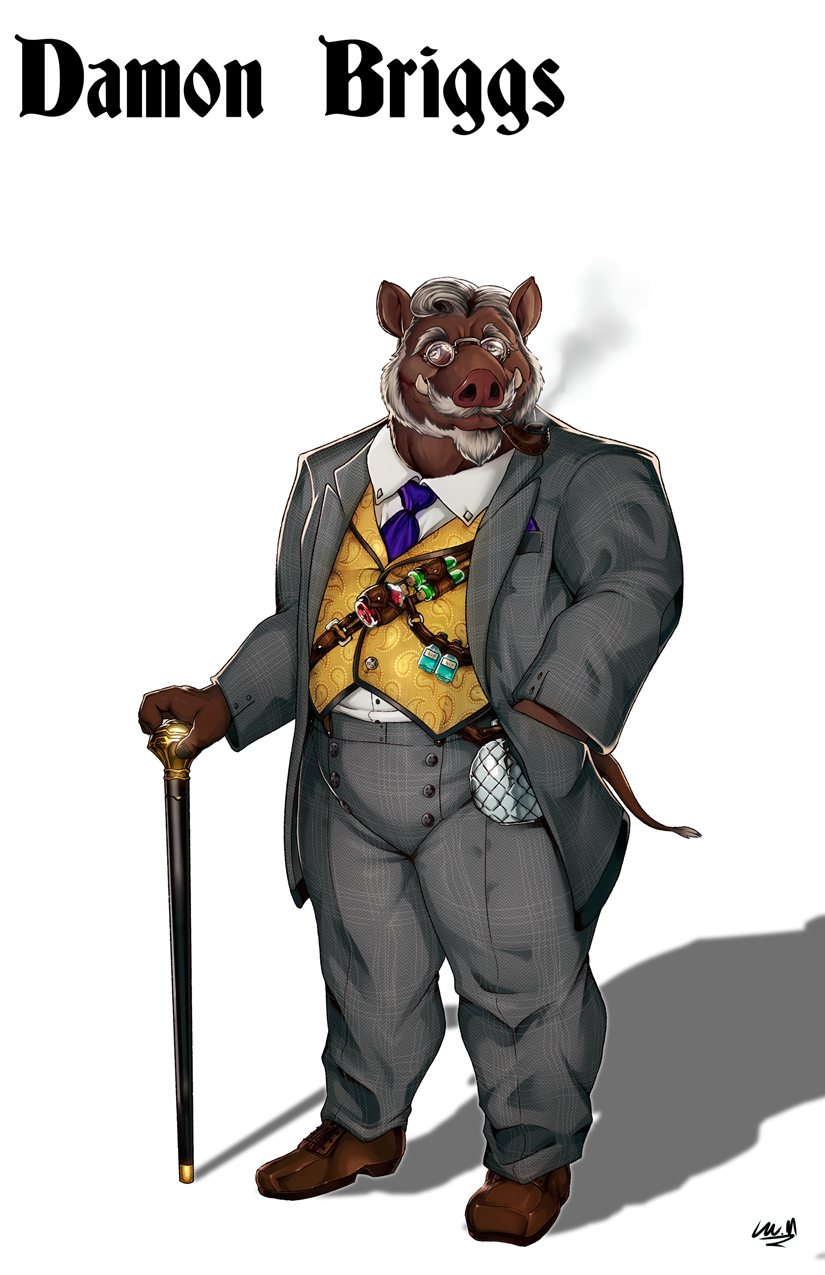 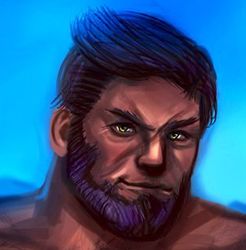 Joining the Pathfinder Society at a relatively young age, Damon Briggs made a name for himself as an exceptional investigator. At the age of thirty, Briggs was sent to investigate suspected criminal activity in a small village on the edge of the Isle of Kortos. The village was in fact entirely under the control of a cult that worshipped one of the Old Gods. Damon was captured, tortured, and eventually corrupted by the old god. However, his strength of will allowed him to resist long enough to escape and return to the city where the Pathfinder Society was able to expunge the corruption over several years of therapy. Despite his horrific treatment at the hands of the cultists, Briggs retained his refined, jocular demeanor when among friends. Now, at forty-three, Damon Briggs has only recently returned to the investigative profession, with the mental and physical scars of his ordeal fueling his hatred of cultists and the extraplanar monstrosities they seek to summon.

Meet Inspector Briggs, my character in a Pathfinder game that one of my friends is running. His race is a custom one of boar people we created for the game called Eryman and aside from his investigative talents, he can also craft and use alchemical extracts to give himself an edge in combat. Because of his previous corruption at the hands of a cult, Damon has specialized in tracking and eliminating old god cultists so that he can remove their influence from the world altogether. Who knows whether or not his previously expunged corruption will worm its way back into his soul during the course of the game?

This fantastic artwork was made by http://memoryslotb.tumblr.com