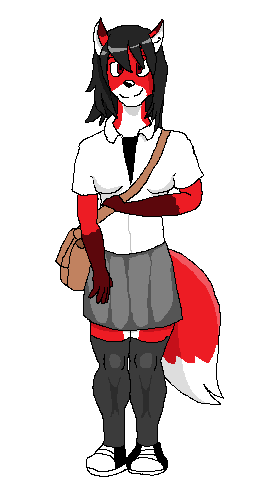 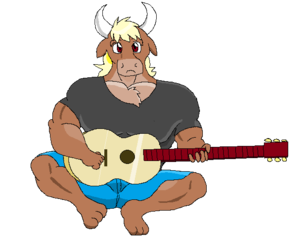 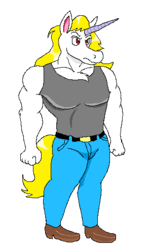 Personal history
Describe your character's level of education.
She is currently in high school.

Describe any past or present romantic relationships, if he/she has any to speak of.
She has had a few boyfriends, but nothing too serious.

Who are some of his/her friends and what is their relationship with them like?
She is friends with some girls from her class, but she eventually becomes friends with an outcast boy in her class

Does your character have spiritual/political views? What are they?
Nanami doesn't really have any religious views, but she isn't necessarily an atheist either. Her views change when she discovers she can see ghosts.

Other questions
What does he/she do when alone?
She goes on the internet, and reads creepypastas.

Any pets?
A hamster named Kiro.

Any hobbies?
She likes to draw, and read manga. She also likes to write and read poems.

How is his/her room decorated?
With various pictures of her friends and family, as well as posters from her favorite bands.

Describe a time when your character achieved something major.
She managed to get into a good high school.

Describe a time when your character failed/made a major mistake.
She once cheated on a test, and never got caught.

What is his/her dirty secret (it doesn't have to be sexual)?
She can see ghosts.

Who was his/her first love?
A boy in her middle school named Hiroshi.

What is his/her favorite genre of music?
Pop.

Describe an incident that created a mental/physical scar for your character.
Her parents died when she was 13.