Your Sword and Shield by Steeltalon 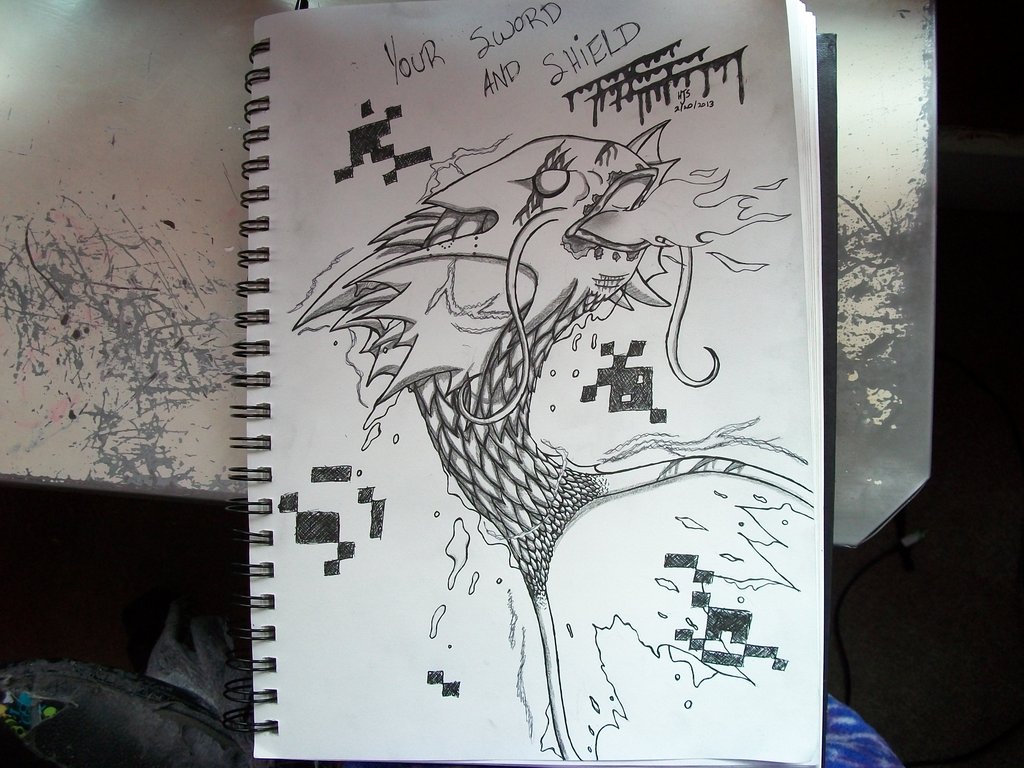 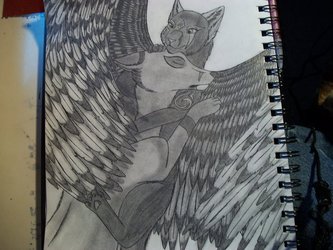 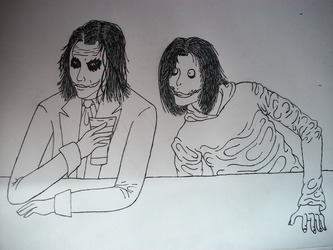 Your Sword and Shield

So my dearly beloved (and sometimes crazy) boyfriend threw an idea at my head while we were out for a walk. I've been teasing him about his glitched (or as I call them, broken) Magikarp.

Somewhere in the middle of it all (between me joking about making an account to represent his Pokemon and him saying he's going to edit "Attack of the Sues" and replace the Sues with Magikarp), he goes, "Know what, I have a challenge for you. Draw one."

Some of you may remember it was this same boyfriend who begged me for a drawing of Sephiroth, and that his suggestions usually end with me in considerable pain.

So naturally, after asking if I could make it as crazy as I like, I did it. :3

Yeah, the body's probably a little off and the shading's all wonky because PFFFFF WHAT ARE LIGHT SOURCES. This isn't really a fully serious drawing though, so I'm not gonna spend hours nitpicking.