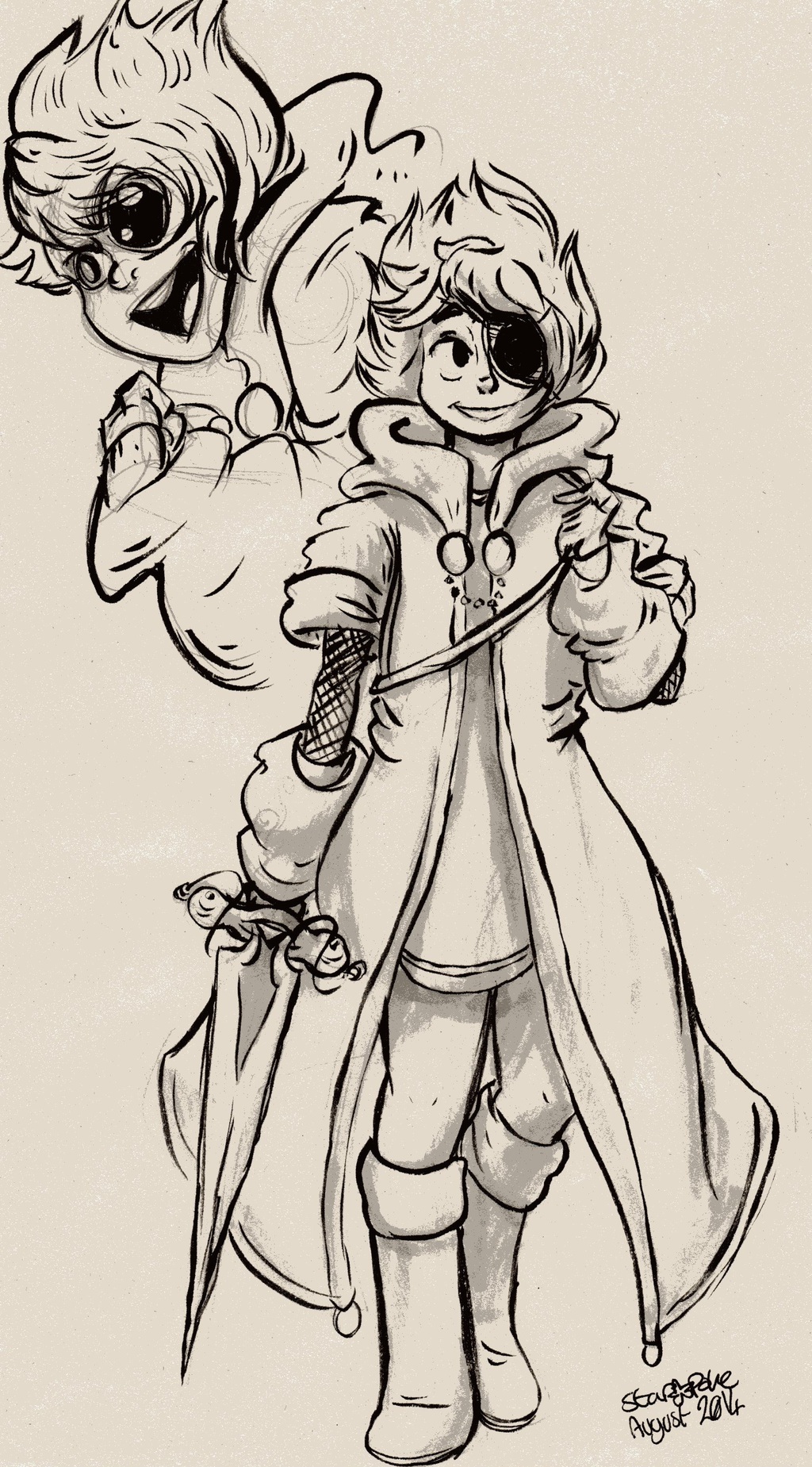 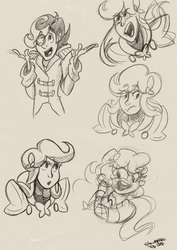 Hilda will probably be in the team of Butterfly and Kalem as it stands but yeah that could change anytime. Hilda is a spellsword who dabbles with raw magic energy. The patch on her face is important! It will also likely be redesigned. Hilda was inspired by one of the avatar customisations of Robin from Fire Emblem: Awakening and started growing into her own character.

Also I'm pretty inept at ink brushpen but it's tons of fun to work with!