An Old Herbalist and His Hired Hand by star-poke 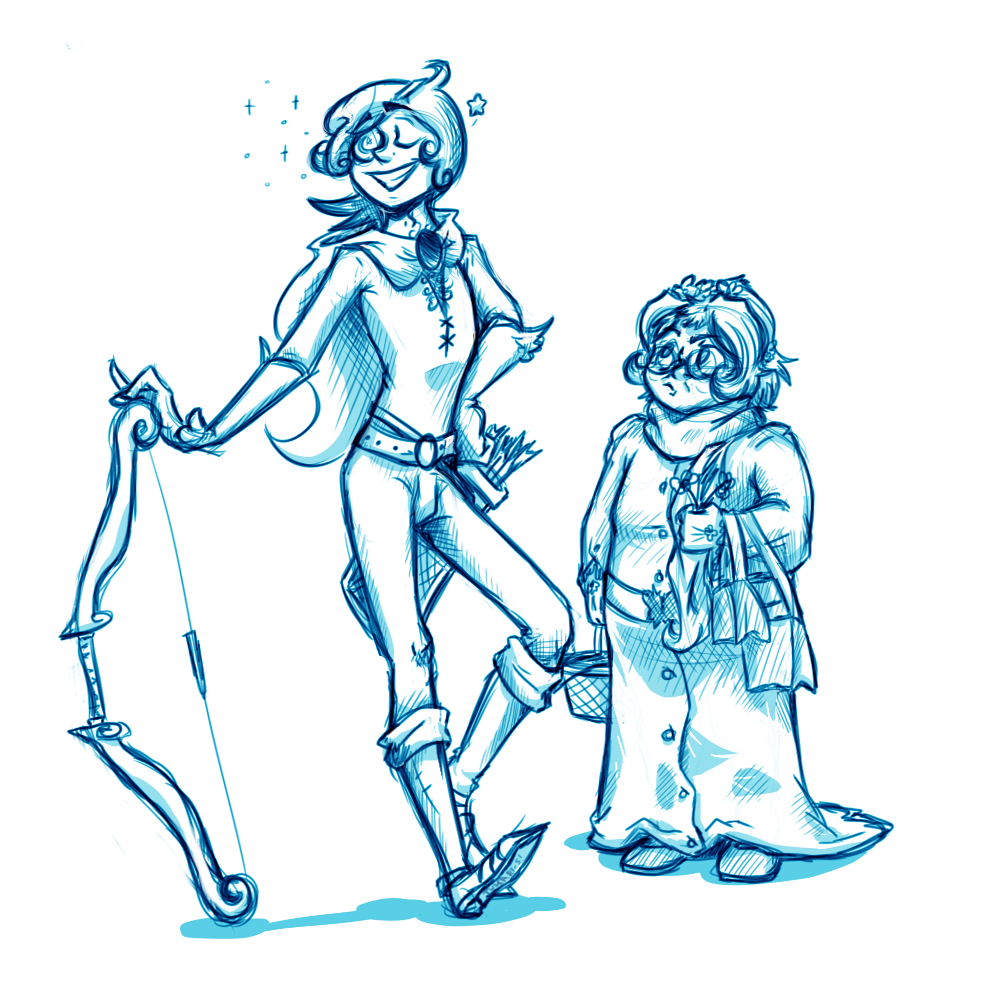 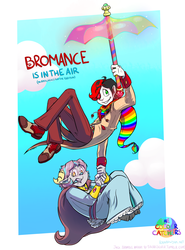 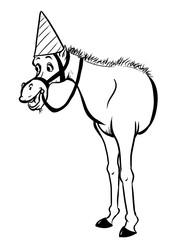 An Old Herbalist and His Hired Hand

When our weekly house Pathfinder roleplay was still in the development stages we thought we'd be taking our own teams in not making them. I was going to be taking my usual 5 in 'cept Bramble took Lyra's spot heh. He wears flowers in his hair because he's a pretty man UuU

Brambles goal was he wanted to find out what all the commotion was about in this city turned to a ghost town in months in case he could find something to revolutionise his medicines and couldn't do it unprotected, Jack was an assassin for hire basically, Robert was a secret werewolf who his father had dragged along to train him for skills to become a noble knight, Nayree was joining up to find a cure for her caretaker's cat curse, Alistar tagged along because Nayree and Bramble was providing the team with a place to stay in taverns each night.

All that was scrapped though and my haunted oracle changling character Cass took the spot. She swears a lot and likes to hit things