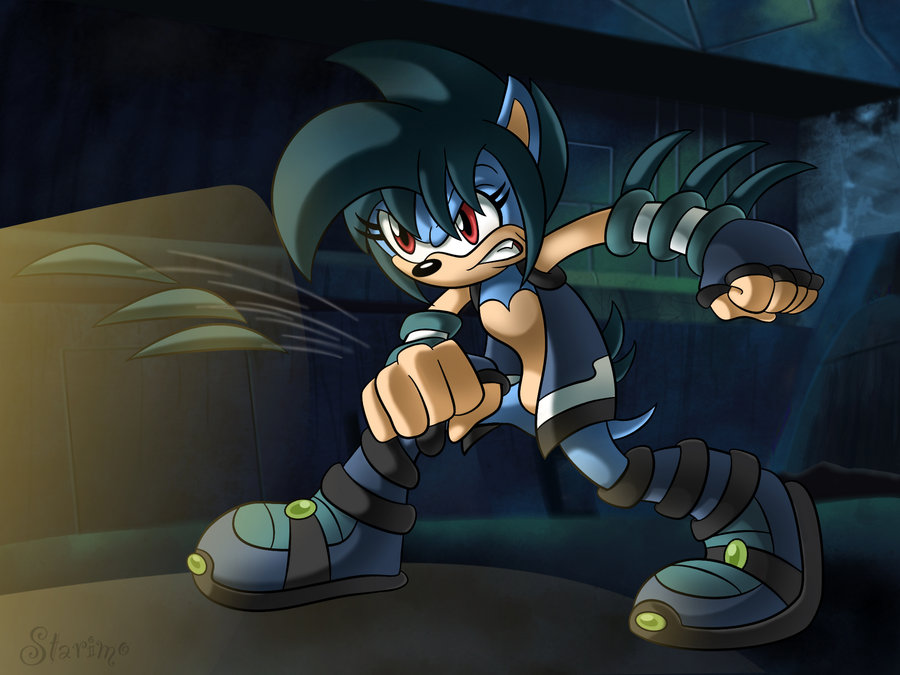 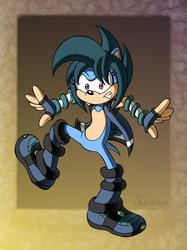 Something that I doodled up and colored on my iPad. I thought it was about time for something with an actual BG on it.. @__o;; Hope that you guys like it. There were a few things that I was fighting on whether I liked or not.

This is my Sonic Underground/SatAM OC, Quill the Porcupine. She's obviously run into some trouble here...!

Art and Quill the Porcupine are (c) to me.
Sonic Underground and Sonic SatAM are (c) to SEGA.