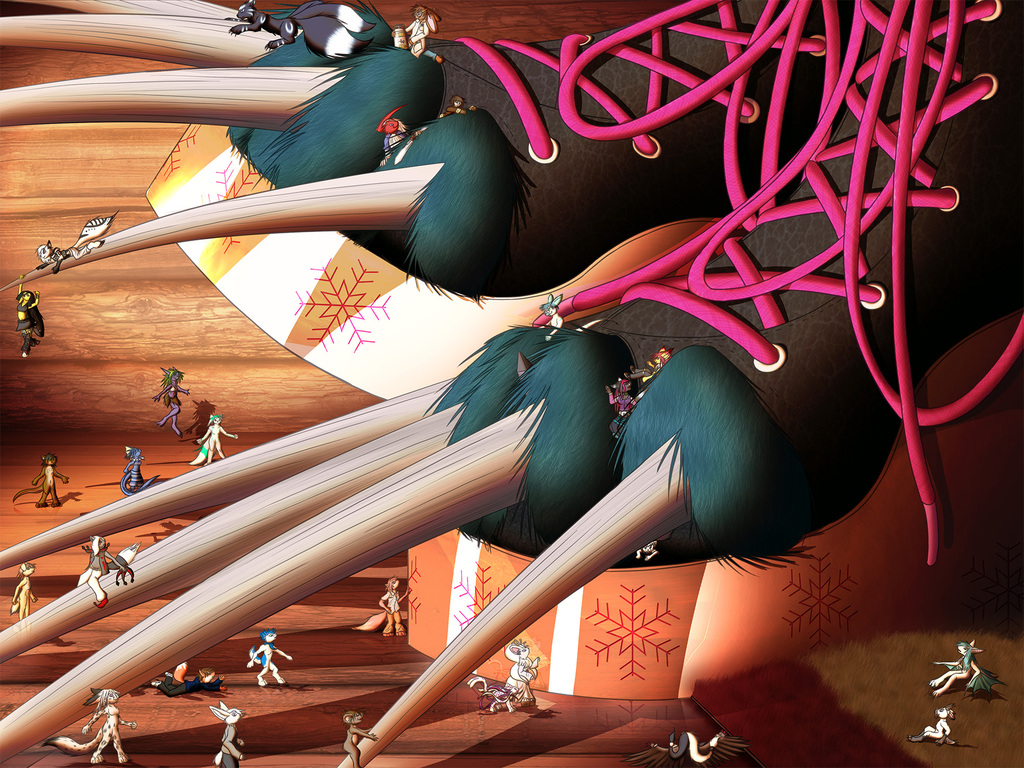 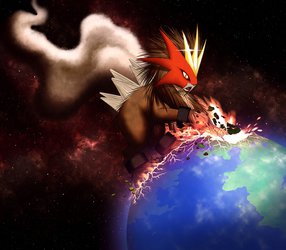 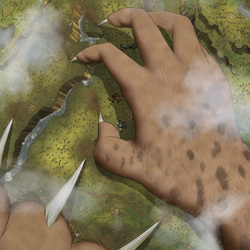 I just got home and I am soooooo tired! It's 4am, and I've got school in the morning.

We had a huge blizzard up on the east coast and some guy, a climber on holiday got himself trapped on one of the mountains. I got a call around midnight so I head out then. By the time I got there I couldn't see a thing, pitch black and whiteout conditions from the storm. And with the severe conditions I had a really hard time keeping my size down - heck, I didn't even realise I was growing till my head burst through the thick of the storm, by which point I knew I must have been a few miles tall at the very least! The ground was buried in a thick stormy blanket of clouds and winds, and as beautiful as it was up there, I knew I had to shrink back down, I could be stood on anything! It took everything I had, but I managed to get myself back down to the ground and managed to find the lost guy. He looked absolutely frozen - I'm sure he'll be fine though. I'm not even gonna go to bed tonight I'm just going to curl up in front of this fire and zzzz...

Breaking news just in. We've had recent reports from Kylmävall of a freak freeze causing temperatures to plummet during the early hours of last night. Reports say most things seem to be in order, but a few people, including a few giants and one entire skyscraper have been reported missing. We'll keep you up to date as the story unfolds.

A rather gratuitous picture of Lumimyrsky, her boots, her paws, and her claws. When she's out walking at particularly large sizes, she ends up flash freezing that which she steps on protecting it from damage which thaws out relatively quickly. The only disadvantage is that she sometimes end up with a few passengers that have either been caught up in her boots, or under her treads. And these might have been people who were macro or even bigger but have been shrunk down with Lumi as she returned home. Fortunately she'll spot them when she wakes up and return everyone to their correct place and size!

I decided this one needed colouring, and gave it a nice warm glow. As while it might be freezing outside for Lumi, it's nice and warm in her house. Had fun adding reflections and things to this too!