Sasha - The Castle Walls by Stampy 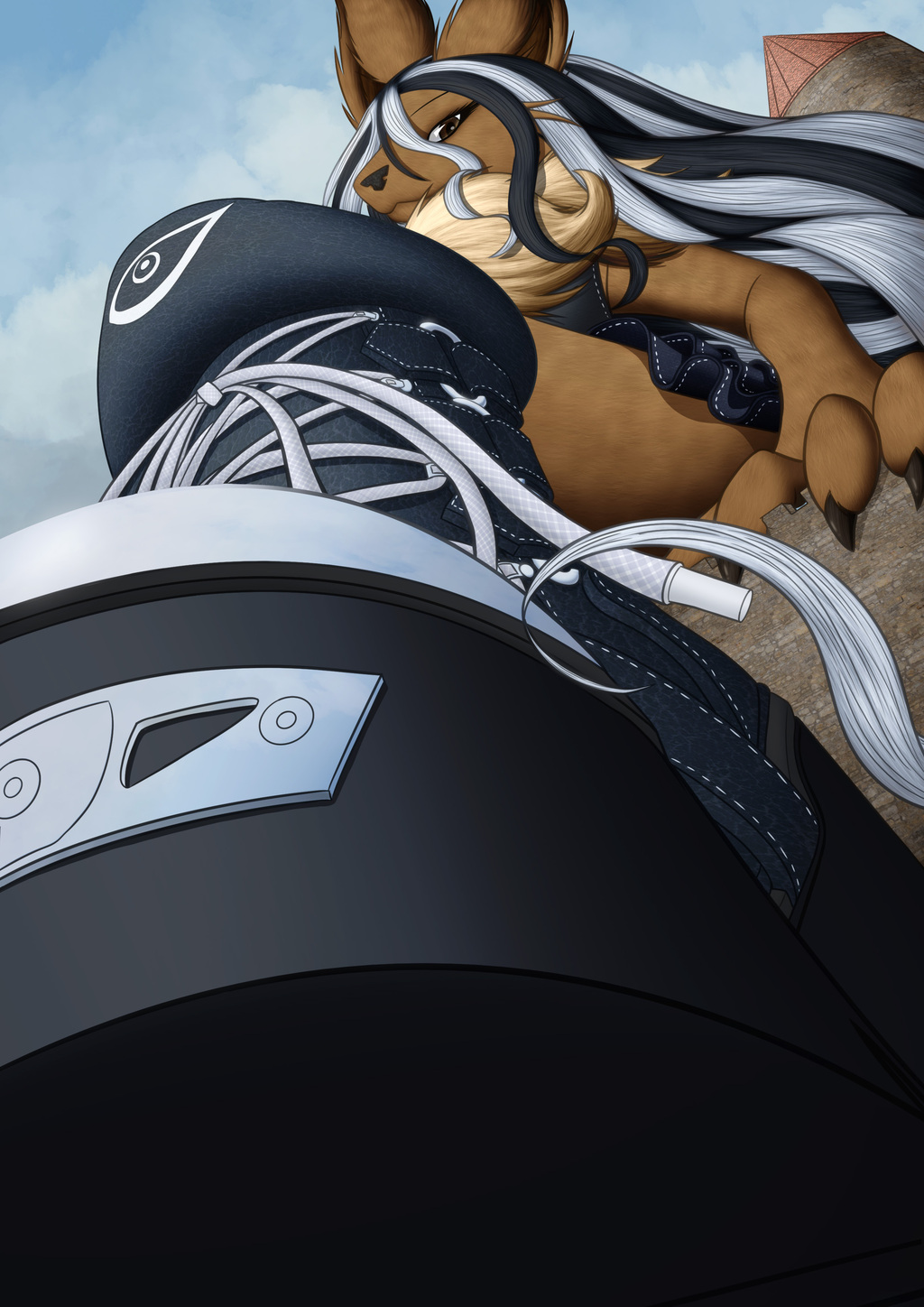 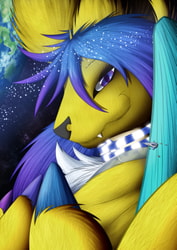 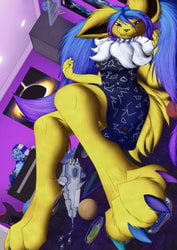 Sasha has a rather unique way of greeting guests over at her castle.

You may have noticed Sasha appearing in a few pictures involving castles lately. Sasha has moved out of her old place and taken residence in and old abandoned, semi derelict castle somewhere on the edge of town.

I like to think that the city council were simply tired of calls from frightened neighbours during late night séances, and fed up of patching up the potholes in the roads from those huge heavy boots of hers! Sasha was obviously rather delighted to get a castle, and the derelict nature of it just gives it more character. And hey, she can always put her spirits to work on repairing things as and when it's needed. It works out well for the city, as it keeps her at a distance, but also close enough, and appeased. Very much handy if they need some favours from a big girl like her, or even if other macro folk come to smash up the city. Both of which are calls Sasha is more than happy to answer.

It fits her character really well though. She's the Rapunzel who can let her hair down from a tower, and the Beast that owns the ominous castle at the same time.