An Urban Impression by Stampy 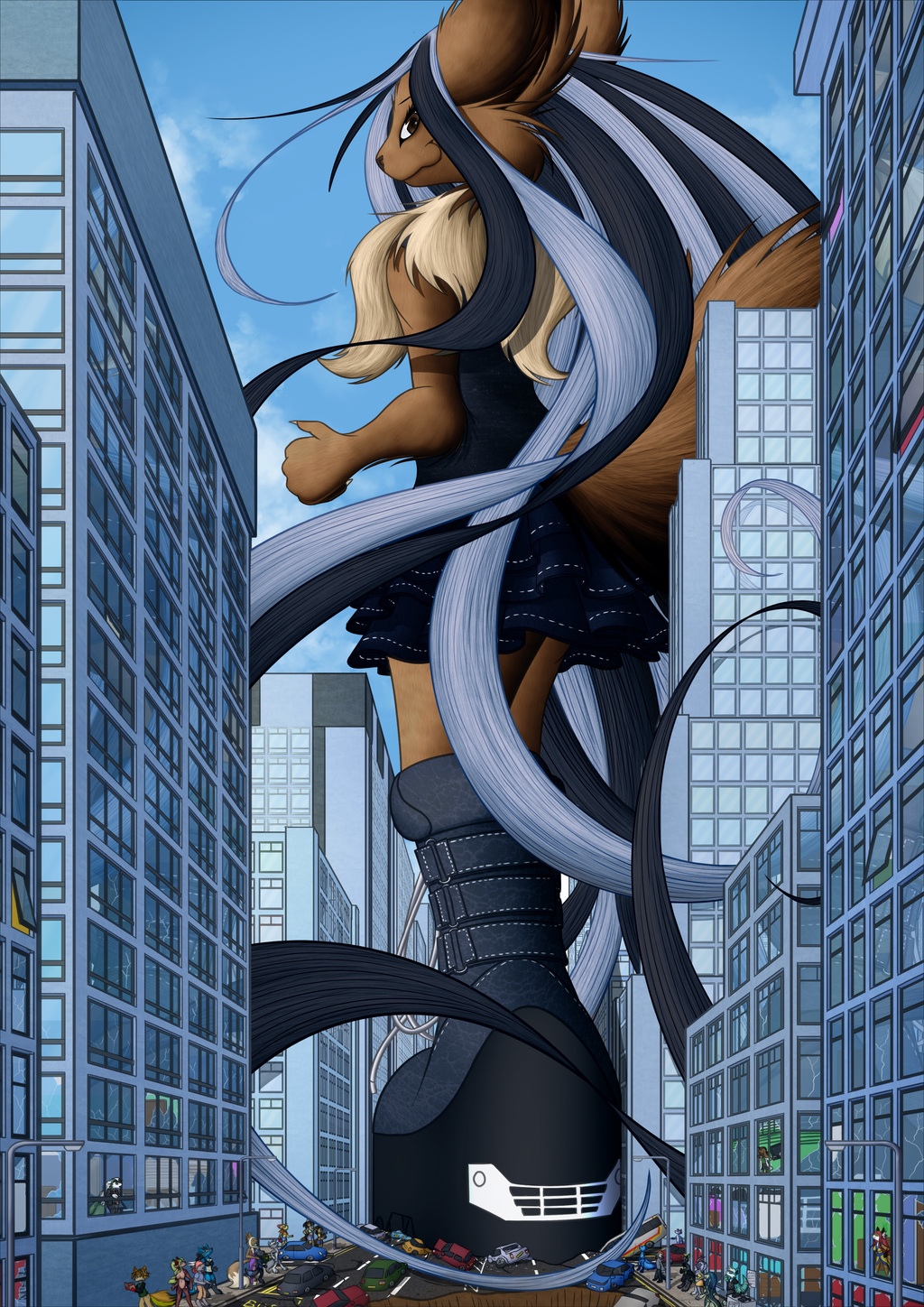 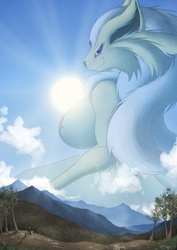 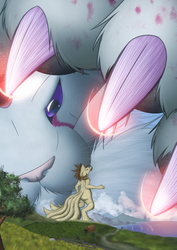 Sasha has a remarkable way of leaving an impression, even if she's just walking down a street! Admittedly, at this size, walking down a street at her size, wearing boots the size of ten story buildings, with hair longer than she is tall, flailing around, is definitely going to attract some attention.

Sasha's battle with the spirits that possess her have reached the point where she can now sate their needs, without the need for them taking control at any kind of emotional imbalance. Once the meek, shy girl, who used to hide herself away in fear of the spirits taking over, Sasha has now become much more confident and empowered, convinced the spirits that it's better for all three of them if she maintains most of the control. She just has to show off her size and power from time to time to keep everyone happy.

It is amazing just how much more fun she is to draw nowadays. She's probably had more art in the last year, than she's had in the previous eighteen or so. (As, yes she is that old a character, welp!) Also this was another of those "Straight from rough sketch, to full colour" experiments. I also tried experimenting more with drawing the insides of buildings. Let me know what you think!