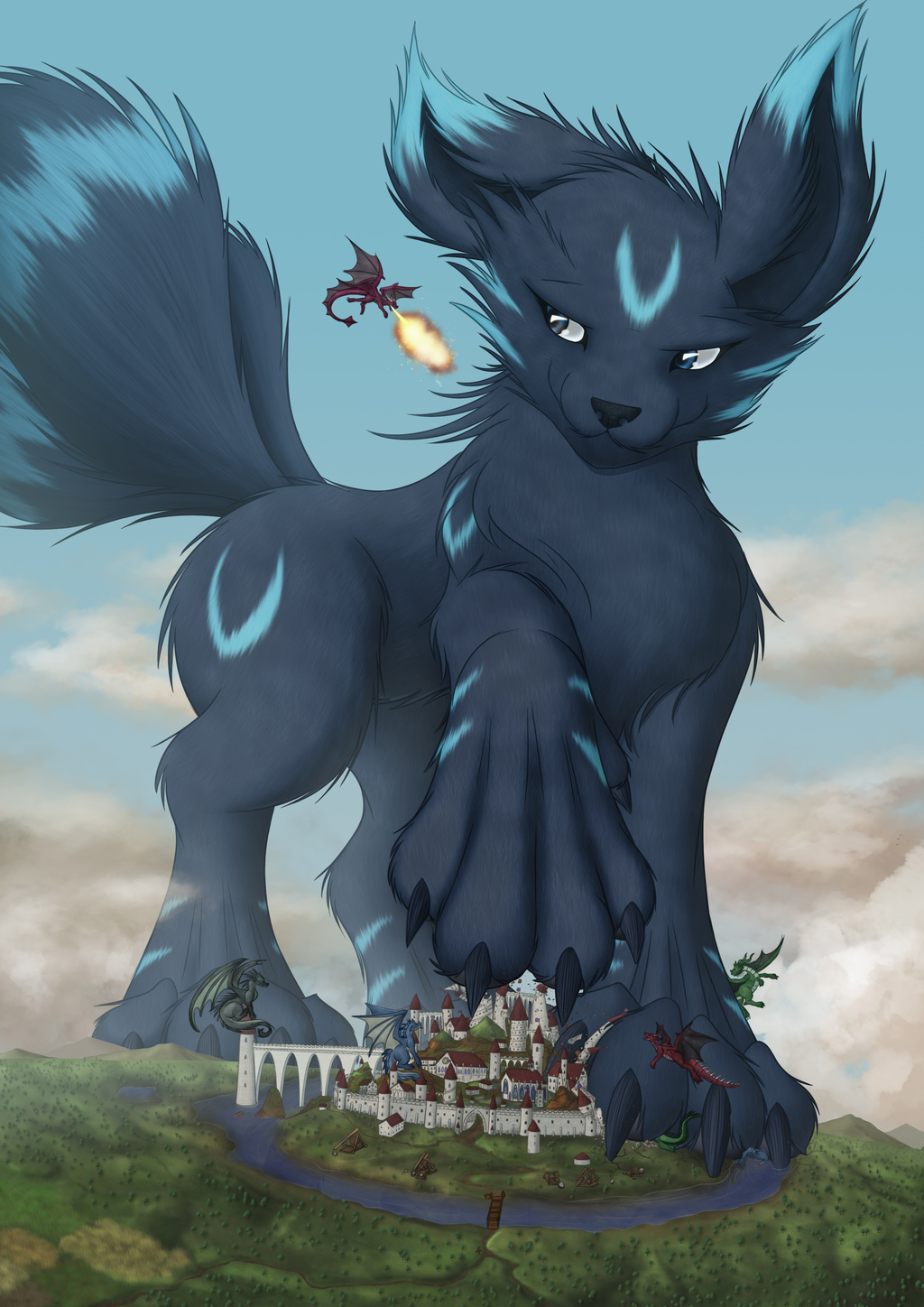 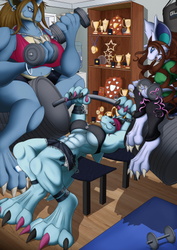 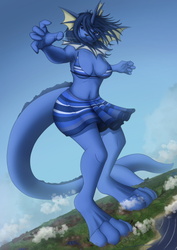 The day had started off bad.

A panicked shout from the sentry guarding the front of the fortress, alerted the guards that the enemy had breached the moat and had rolled in various trebuchets and canons into the courtyard. Right before breakfast too! Some people can be so rude. So, it was ordered that all guards and archers get up and to their posts, and start taking care of business.

However, the battle had barely even begun, and the day took a turn for the worse.

Dragons! There must be a dozen of them! Why now? It was extremely inconsiderate of them to say the least. But no asking politely was going to make them leave.

The forces were now completely divided; do we attack the enemy or the dragons? The enemy was equally confused, trebuchets aiming up at the dragons instead of the castle in a vain attempt to shoo them off before they just singe all their wooden equipment.

...And then the day somehow got even worse still.

An earthquake rattled the halls of the palace, knocking various pieces of fine china off the table. "Oh rats! I just had that imported!"

That was no normal Earthquake.

And then, It was upon them. A gigantic beast, far larger, than anything anyone had ever seen. Heck, it's earth shattering paws easily outsized the largest dragons that plagued the land. What was going on. And with that, it raised a single paw, which eclipsed the very sun.

This was also a test of going straight from a rough sketch to a full colour, which I like to think worked in this instance!