A Sky Of Viridian by Stampy 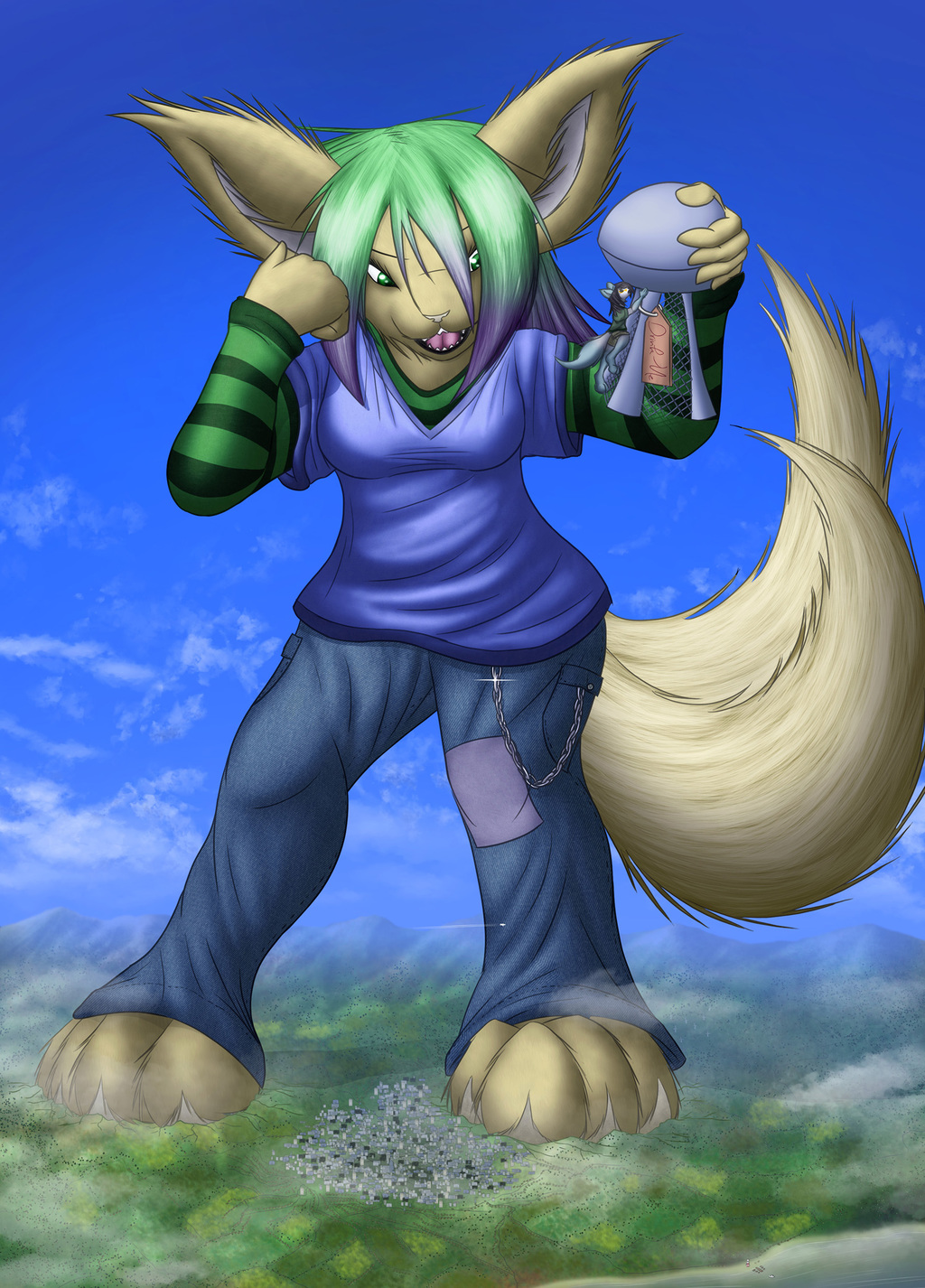 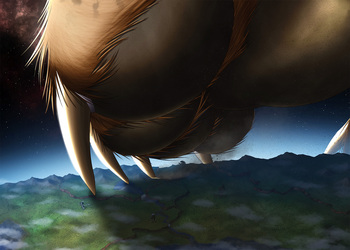 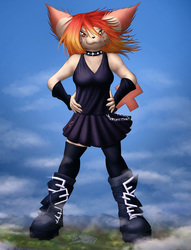 A Sky Of Viridian

Whatever was in that water tower seems to have been extra potent,as it's allowed Viridian to grow to a lovely size. The question is, how much of it did she actually drink, and perhaps more dangerously, how much is left?

Poor Alt seems to have been grown in the crossfire too, both him and the actual water tower seemingly much larger than in the sketch that this is the sequel to.

This is a picture for Alterflane, the original sketch was drawn at Confuzzled earlier in the year, and I wanted to colour it in thanks for making it such a memorable first convention.

Viridian and Alterflane belong to