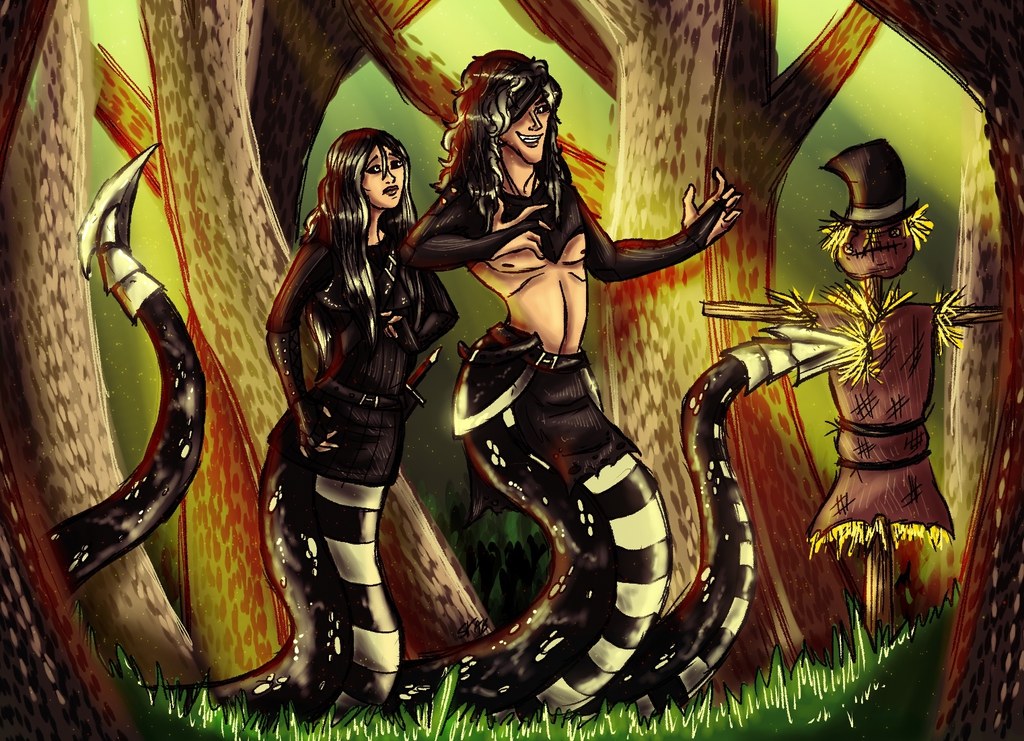 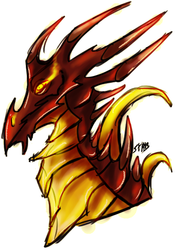 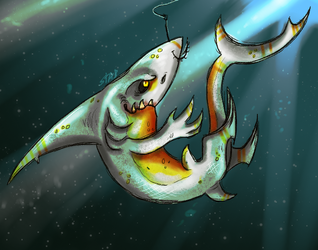 Despite being an assassin, Vinious does not enjoy the
prospect of killing, and her brother Thrakkian does his best to teach her the basic ropes of murder- such as stabbing innocent scarecrows in a forest. Poor guy.

This piece is a gift for my friend Sycniele who is coming to visit me in a few days! These two are our black mamba naga assassin characters. Originally we were going to commission another artist to draw them, but I decided to just commission myself instead because that's way more hardcore. Also I put way too much effort into this. sdfsfas.

Anyway, Art and Thrakkian belong to me! Vinious is Sycniele's character. The scarecrow could be anyone though so watch out.