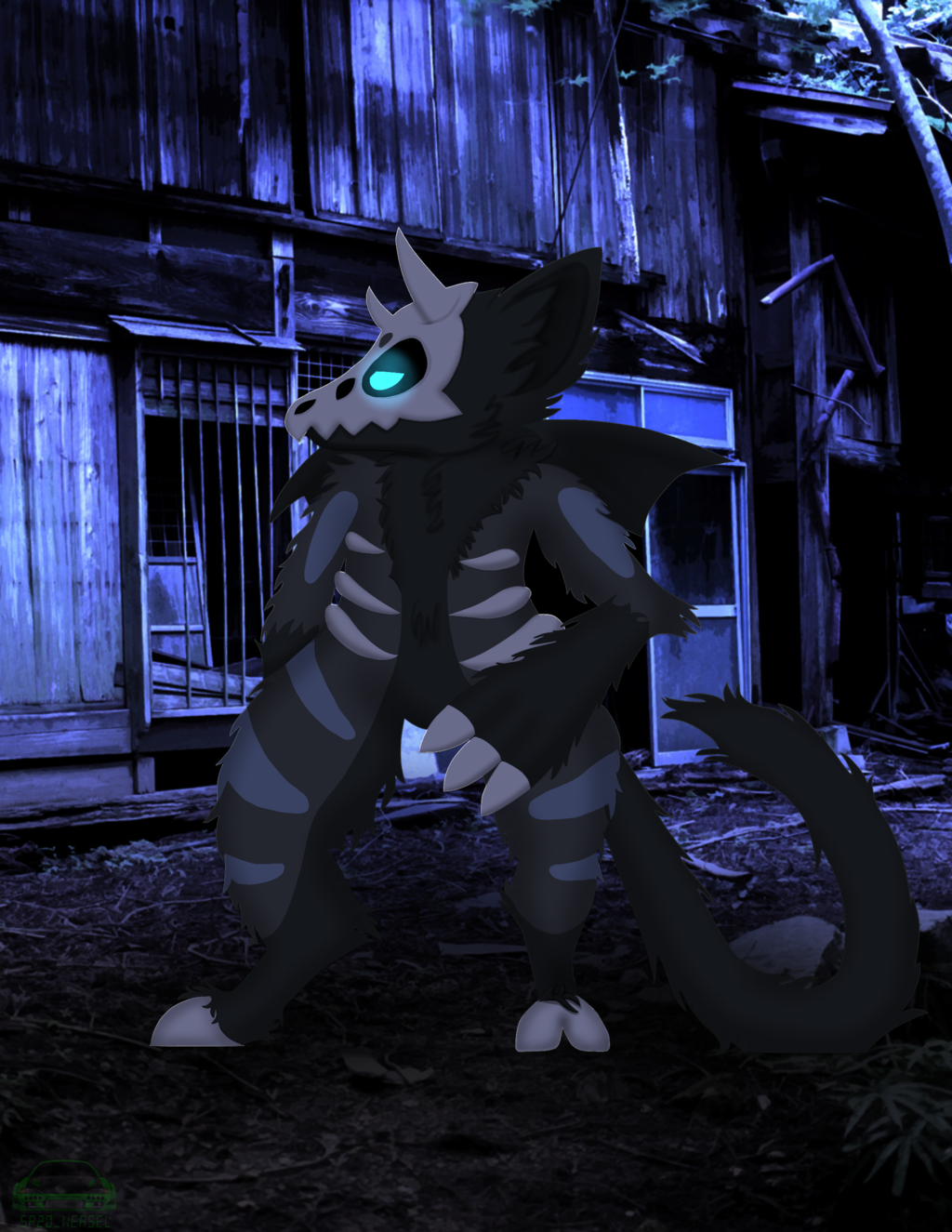 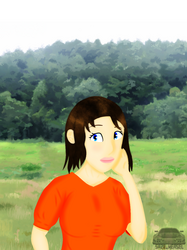 What was once the a peaceful town, full of life and memories, has now become a dead empty shell, full dilapidated houses, overgrown vines, warped roadways and no sign of activity in decades. The village once prospered until the early 70’s when a earthquake of 7.6 hit. The damage was catastrophic as well as many casualties. The remaining survivors just simply left the place, not even bothering to rebuild the town and what happened to the survivors is a complete mystery.

(I was oringinay gooint to post this in april, but coudn't wait)

I had remember doing a sketch of this character for someone on instagram a long time ago. As of now, their account has apparantly been deleted so I have literaly no Idea who own's this oc as of now. I'd figure it would be a great subjet to try some lineles art. I ran into a few problems while doing this though. One major bit was the lining. I had to do a bunch of diffrent layes so I don't messup the shading layer. Then there was the scaning procses of the origninal sketch, which required me to reline 75% of the drawing in darker pencil. Anyways this came out wonderful in my opinion and I hope to try something like this again soon.

Anyways, feel free to comment, critique, whatever else you do. And faves are appreciated!
Art by yours truly,  SR_Weasel_DET