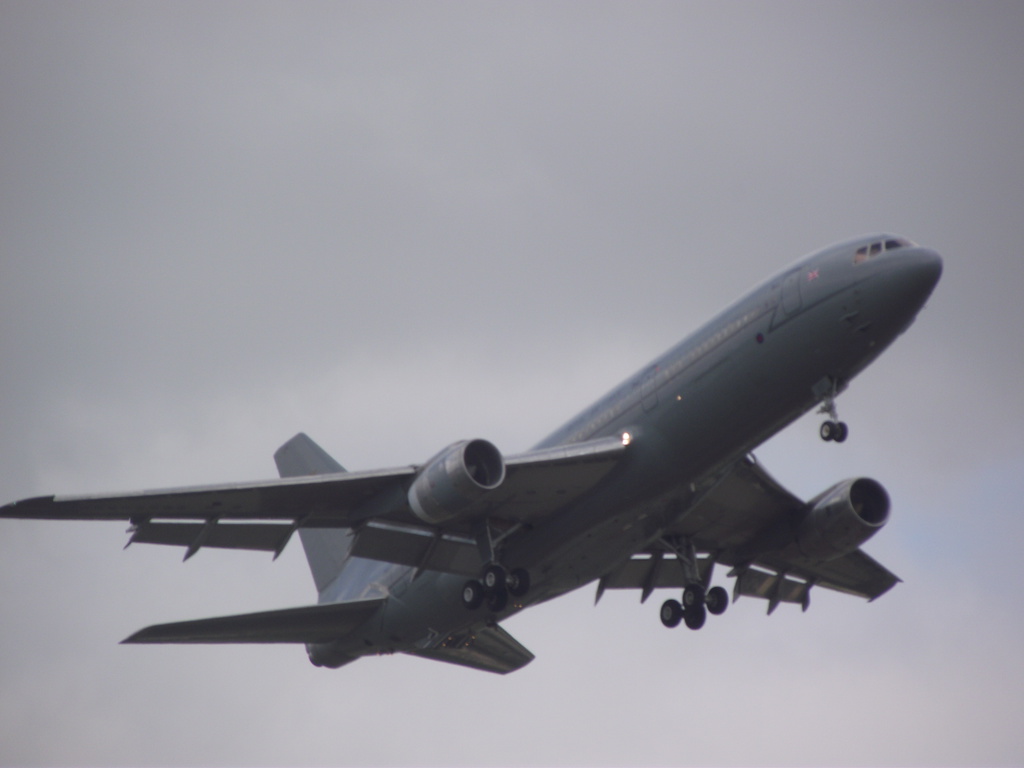 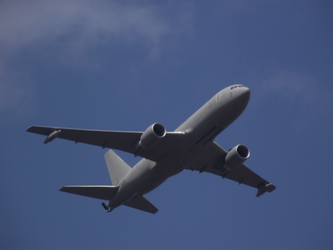 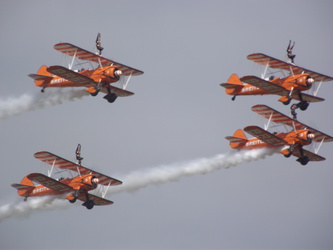 The Lockheed TriStar was an air-to-air tanker and transport aircraft in service with the Royal Air Force (RAF). All were converted civilian Lockheed L-1011-500 TriStar airliners previously operated by British Airways and Pan American World Airways—and entered service with the RAF in 1984. The TriStars formed the air-to-air refuelling fleet of the RAF until replaced by the Airbus A330 MRTT under the Future Strategic Tanker Aircraft (FSTA) programme. The TriStar fleet was operated by No. 216 Squadron of RAF Brize Norton in Oxfordshire. 216 Squadron was officially disbanded on 20 March 2014 and flew its last sorties with the TriStar on 24 March 2014.