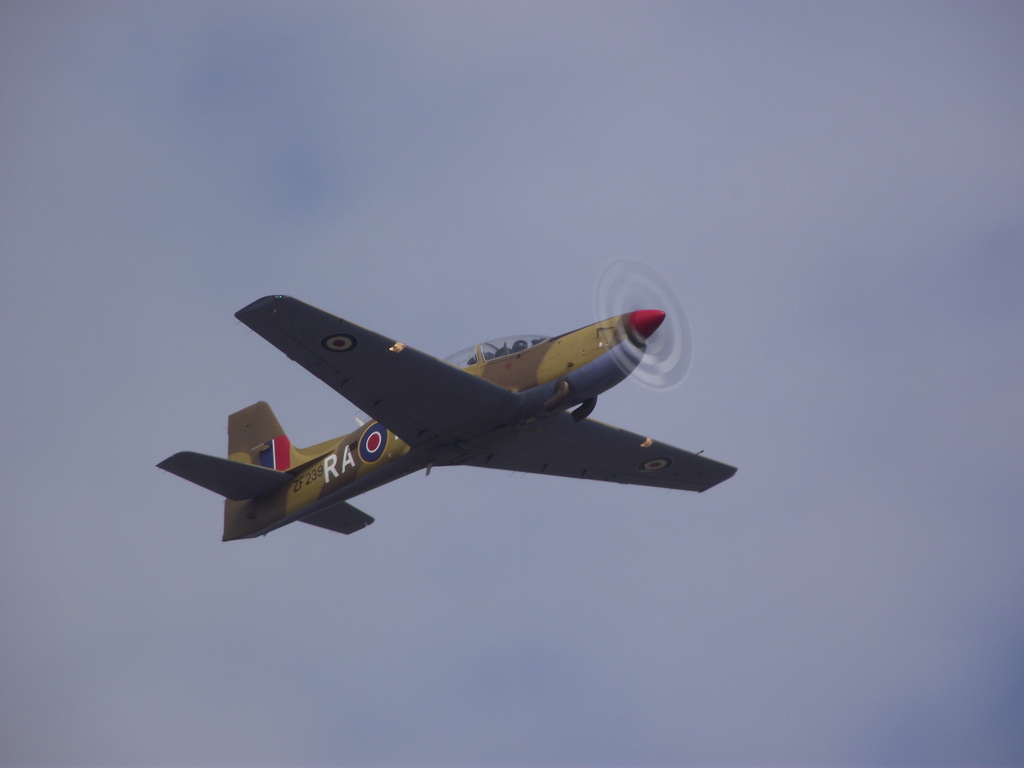 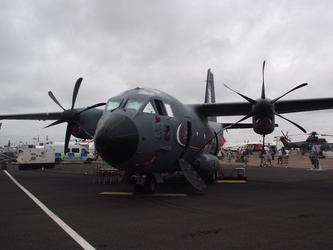 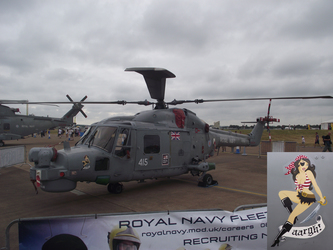 This is the EMBRAER EMB-312 Tucano, one of the worlds most fastest training aircraft in the RAF. Built in Brazil and brought by Afghanistan, Argentina, Brazil, Colombia, Egypt, France, Honduras, Iran, Kenya, Kuwait, Paraguay, Peru, United Kingdom and Venezuela. The RAF has 3 paint jobs for this aircraft, normally Black Gloss, Desert and Forrest Camouflage for it's unique design and speed of 242kt / 278 mph. This two seat-basic aircraft was the most popular training aircraft the RAF ever had to use to train their own pilots. Not the first time I've seen the Tucano to fly in sight but this was the 2nd so far in the RIAT 2013.