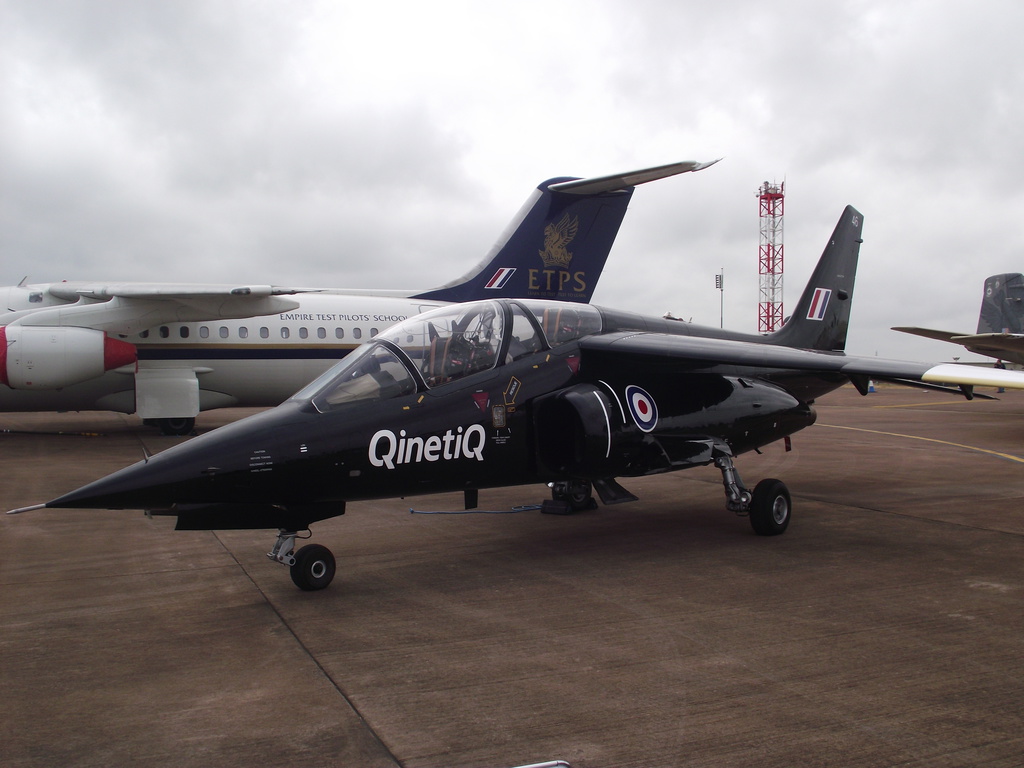 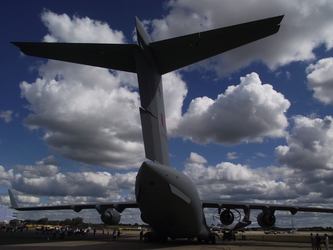 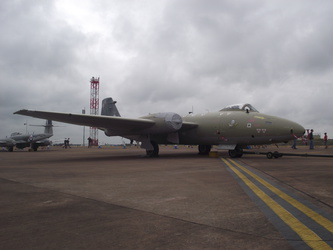 This is the RAF's Training aircraft called the QinetiQ Alpha Jet. First seen in person at the RIAT 2013, while she was on static display on the 1st day of visiting. The Alpha Jet is a Dornier Manufactured aircraft built by Germany and France, with two 1350 kg / 2,976-lb dry thrust SNECMA/Turbomeca Larzac 04-C6 turbofans. And most of all the Alpha Jet is a cool aircraft slightly formed and shape as a British Aerospace Hawk.