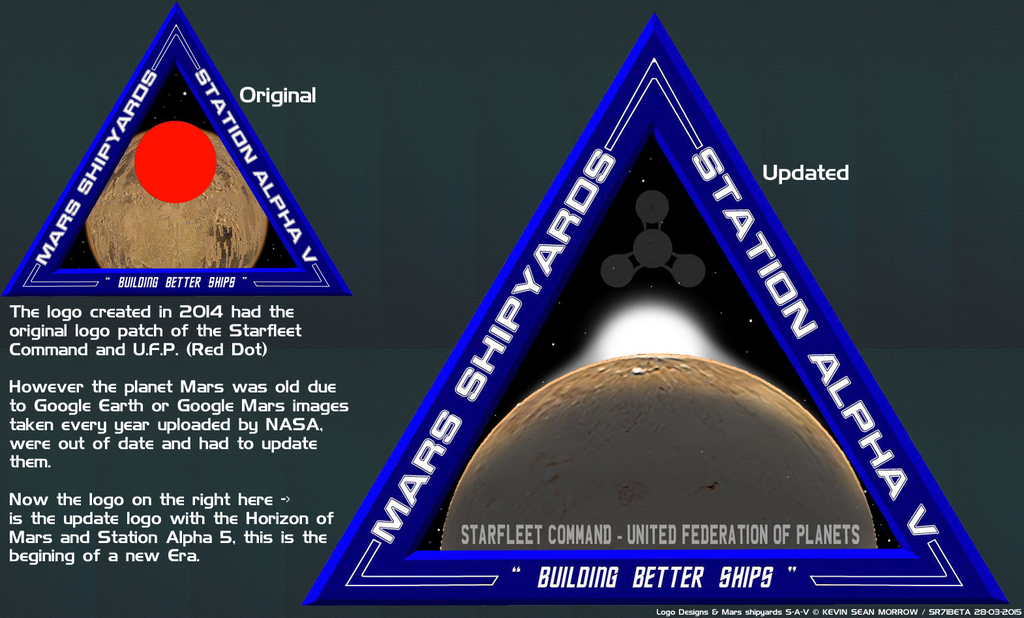 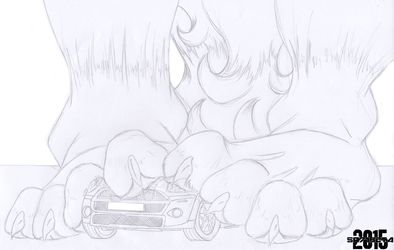 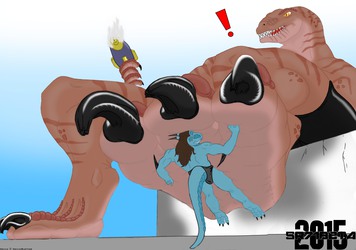 This is the New updated logo representing the Construction Shipyards of Mars, within Starfleet and the Federation. Basically what happened before that the original logo I once had had the original Starfleet and U.F.P. logo or patch in the middle of the old S-A-V logo. It's due to copyright and Modifications when the head of Weasyl asked me to update it without the patch so I did and all related Starfleet logos will be removed and replaced with other new created Starfleet ones.

So on the old 2014 logo I've updated the background within the Triangle with a better image of Mars with the S-A-V's shipyards in orbit. With the sun and the horizon of Mars surface making a bright path with the art. It really brought the logo alive and I'm proud of it.