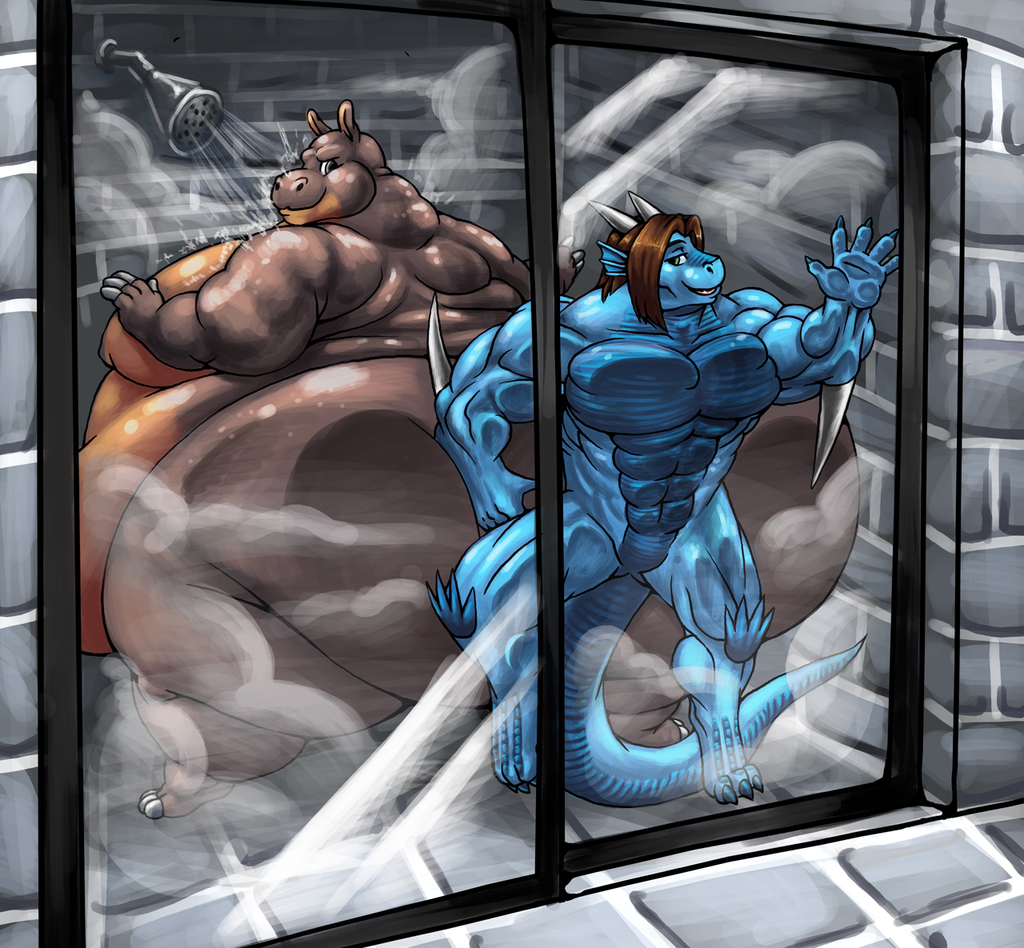 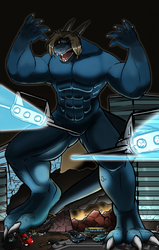 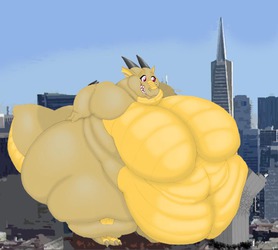 Here's Julian and Beta taking a shower together in this shower room for 1 person. Beta had no idea how big or wide Julian's body was until they went in Beta was getting all smooshed against the walls by Julian's hips and butt trying to get around to the slide doors, at least he was the first in and to get wet he was ready to come out but it seems that Julian has him pinned in between his huge hippo bum cheeks pressing Beta against the glass doors. Julian how ever wanted to share the shower even he wanted some help up washing under his belly and backsides Beta stayed and helped out.