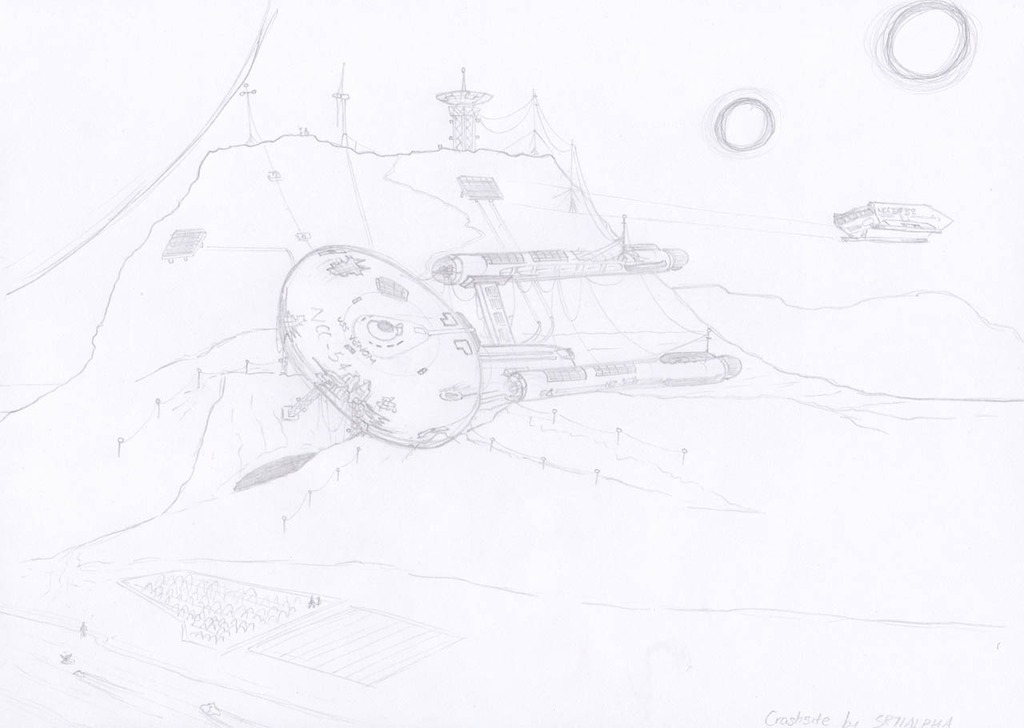 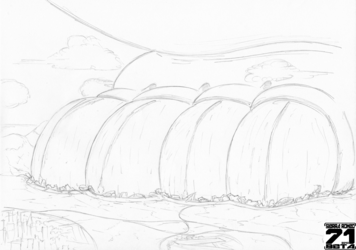 In the mid 23rd Century the USS Venom NCC-5238 was missing after getting caught in a vortex. After years of searching for the Venom and her crew, a sub-space signal was transmitted to a near by federation listening post near boarder of the Gamma Quadrant. It was an old Starfleet carrier wave from the old constitution class deflector dish and it's signal was coming from deep inside the Gamma Quadrant on a Class M Planet. The crew of the USS Venom came out of a Vortex and crashed landed on the surface with only 3 crew members dead and the rest alive. They lived and constructed a home from hull plating and damaged warp coils. With the Venom's warp core on line there will be enough power for lighting, water, heating and weapons. But most of that power is being used to transmit a Emergency transmission for help. After years go by no word from any help has heard but the crew of the USS Venom grown families as they lived for years. Even they're hoping to try and repair the heavy damage to the saucer section after crash landing for more living quarters. With two Suns and alot of storms the crew of the Venom supported lighting rods and wind turbines to keep living until help arrives. Most of the crew made gardens for food and veggies and kept a flyable Shuttle craft for patrolling and recon the system they've crash in. During the crash both warp nacelles took heavy damage, later they were used for solar panels for energy of the two Suns.