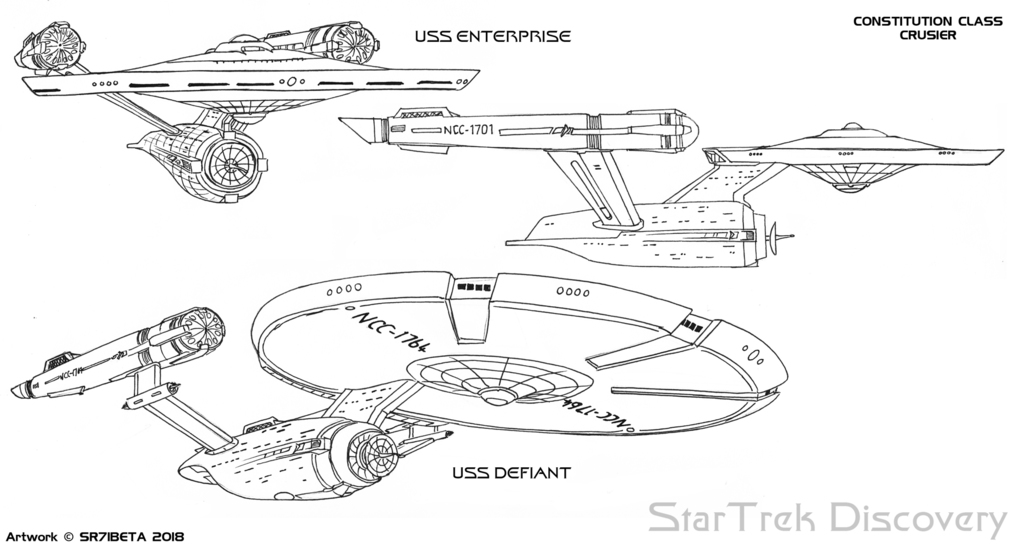 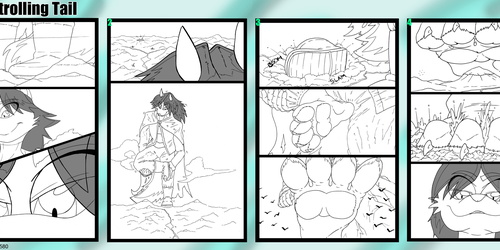 After watching the entire Season 1 of StarTrek Discovery I did some research on Episode 10 and 15 showing Starfleet's missing ship the USS Defiant and the most popular starfleet vessel the USS Enterprise. Now I know that this is a new series and according to the USS Defiant which was originally a Constitution Class Crusier seen in TOS Season 3, Episode 9 and in ST: Enterprise Season 4, Episode 18 and 19. The USS Defiant in the Discovery's Terran data base show it looks very different from the 1960's Constitution class design. It's rare that the display shows the USS Defiant was a different Constitution Class variant than the USS Enterprise because it's got a intersection saucer section, an phase pulse cannon on both the ship's pylons an a extended deflector dish.

As for the USS Enterprise as it intercepts the Discovery I take this Constitution Class is like the pilot variant under command of Captain Pike. The Warp nacelles however looks exactly like the ones from the NX-01 Enterprise but longer and the pylons are the same from the refit with a gap in the design. 2 new impulse engines and inbetween then has to be a aft torpedo launcher or a airlock of some kind.