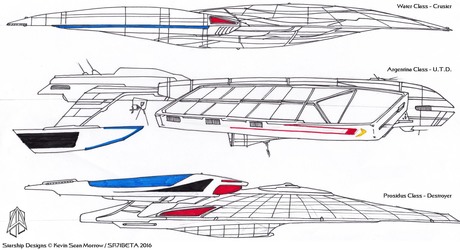 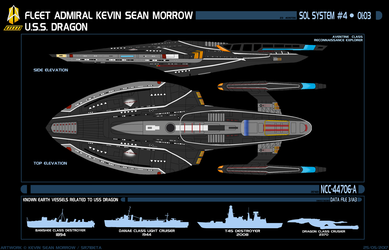 This everyone is my faved starship that's based from StarTrek Online. It a online game for the PC and Xbox even you start your own adventure and missions from being a cadet to a fleet admiral which I'm currently at lvl 60. The Ship I've tried to sketch came out the way I thought it would even the design is in sketch at this point while I'll work on the colours that's based on my ships variant scheme from the game itself. So this ship is known to be a Multi-Mission Reconnaissance Explorer type, also known as a Aventine Class similar to the Vesta Class that most people has seen. Although this ship is alot bigger and the shape is like the Intrepid Class mainly know as USS Voyager. But this is the sort of ship I command that goes by the name USS Dragon.