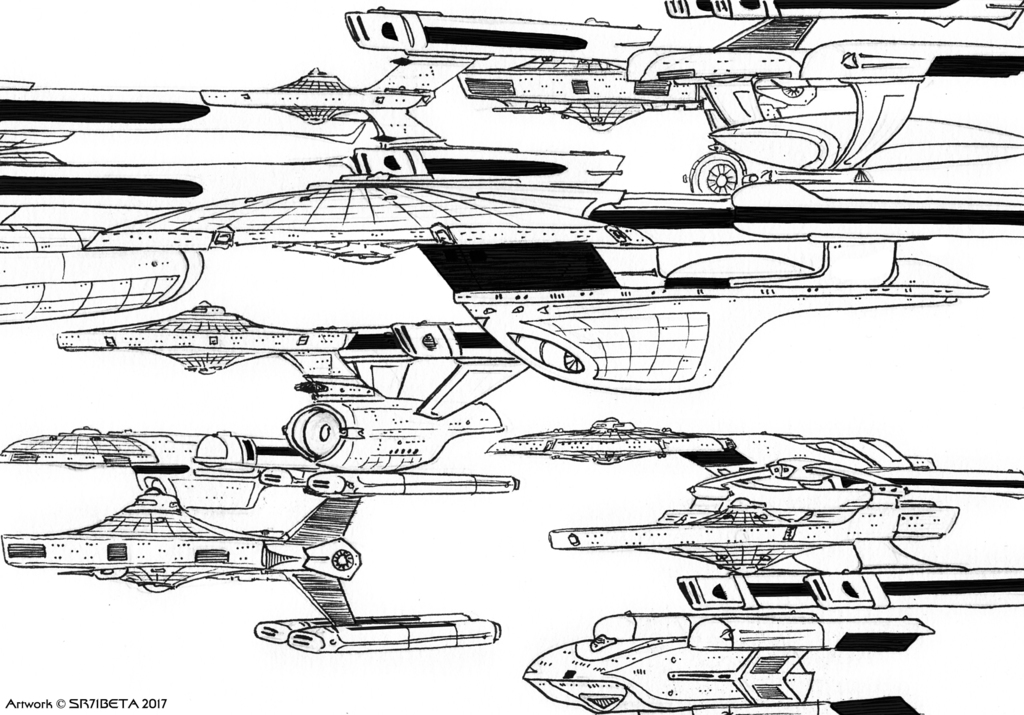 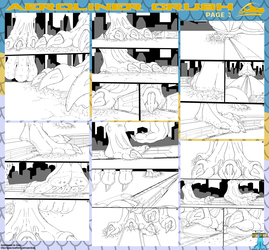 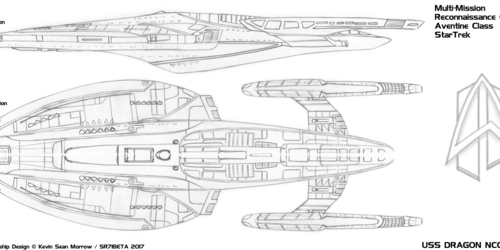 All these vessels were drawned free handed by pencil and pen, together on a A5 sketch pad. Took 2 days to remember and figure out the ships that a long lasting StarTrek Fan has seen before, with the designs and specs I used to work on years back. Starting off with a Excelsior Class, then a Orberth Class which took 5 minutes to draw them in a 3D angle. The Connie refit followed by a Miranda Class, then the Proxima Class which are in both corners. It was fun at first starting with one ship then an entire fleet of them including some rather unusual ship classes like the Constellation, Challenger and Orberth Class starships.