Courage and Scooby TF by SquirrellyJay 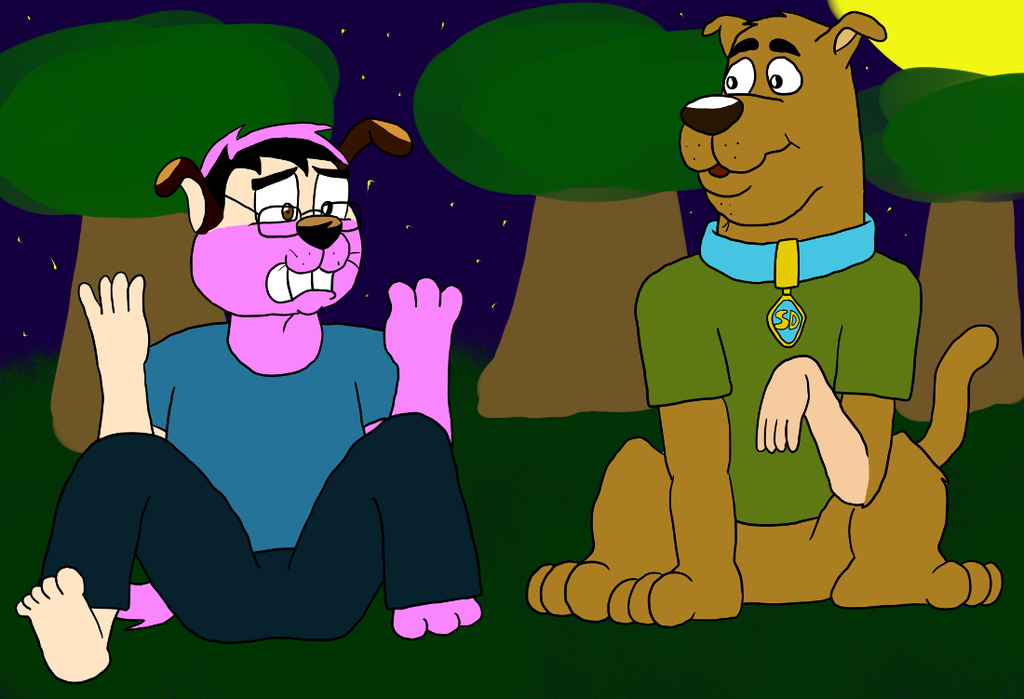 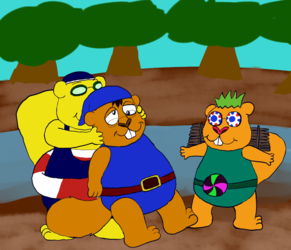 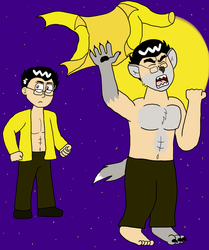 Well, I did it. I came up with the ultimate crossover/TF pic.

Two guys were walking in the woods late at night when one picks up an abandoned dog collar, he puts it on despite his friend's protest not to.

And soon he becomes the classic 70s cartoon canine while the friend is so frightened by the change that he fell on top of an injector needle which turns him into a different cartoon canine.