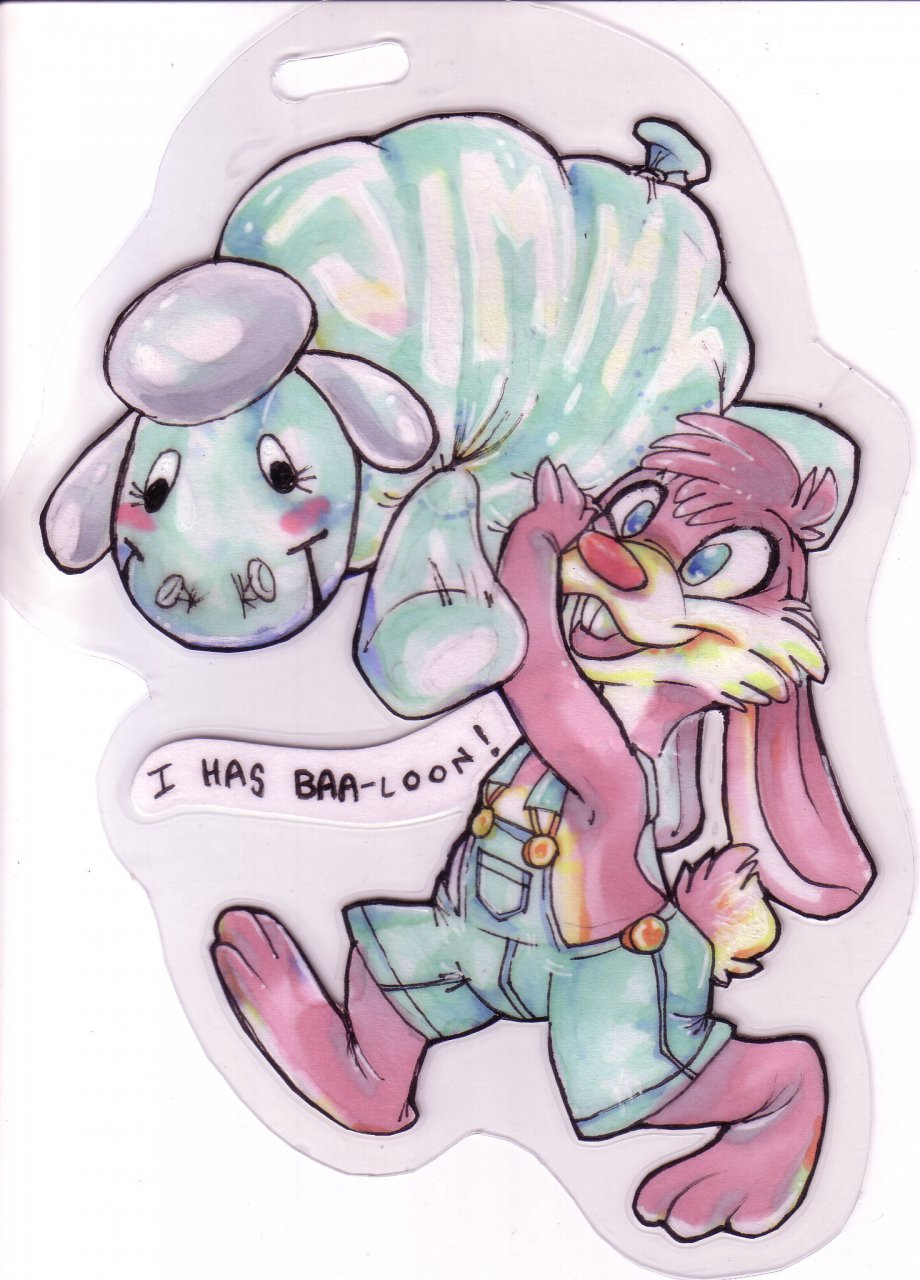 So much has happened since January, and yet I haven't posted anything. Things good, bad, and otherwise. In short, life. I celebrated my 68th birthday earlier and just realized I am the same age as old folks. (Brrr, scary)

February I was at Javiroo's for the Daytona 500, which got rained postponed. We still had fun watching Masked Singer and playing games and had the usual parting breakfast at Cosmo's.

March saw me getting a power chair. I don't quite need it all the time yet, but it has been handy to have. I've driven it downtown a couple of times and even pulled up to the Burger King drive-thru in it. (Hey! It has four wheels)

In April I was taking lessons to get my General class radio license.

May was very sad. My mother passed away from the effects of Parkinson's disease. She was bed-bound, in pain, and could not speak anymore. A case of I'm relieved that her suffering is over, but I hated to see her go. I wasn't able to attend the burial because of COVID and the lockdown Michigan imposed.

I passed my General test in June and now am known as K9WET. That would be perfect if I had a puppy fursona, but Squeakybunny I am, and will always be. (and I won't explain the WET part) It would have been nice if I could have gotten N0POP as my call sign, but that's a different region and was already taken.

July was pretty uneventful. I got a multi-band radio with the stimulus check and put up a vertical antenna in the back of the house. It's hidden from most angles which is good because the neighbors can't see it and complain. Now I can talk around the world from my home.

The first weekend in August I took a train ride with my sister and her husband. Not an extremely far ride, but I haven't been on a train in decades. We also went to a place called Bailey's. It's a surplus store bigger than you can imagine. They have everything there except balloons and a couple of other things (maybe they were just out).

Fall is coming soon and I'll probably be seeing deer run across the road as I drive to Wabash or Logansport. I'll be careful and try to avoid hitting them.

That brings me up to the present.