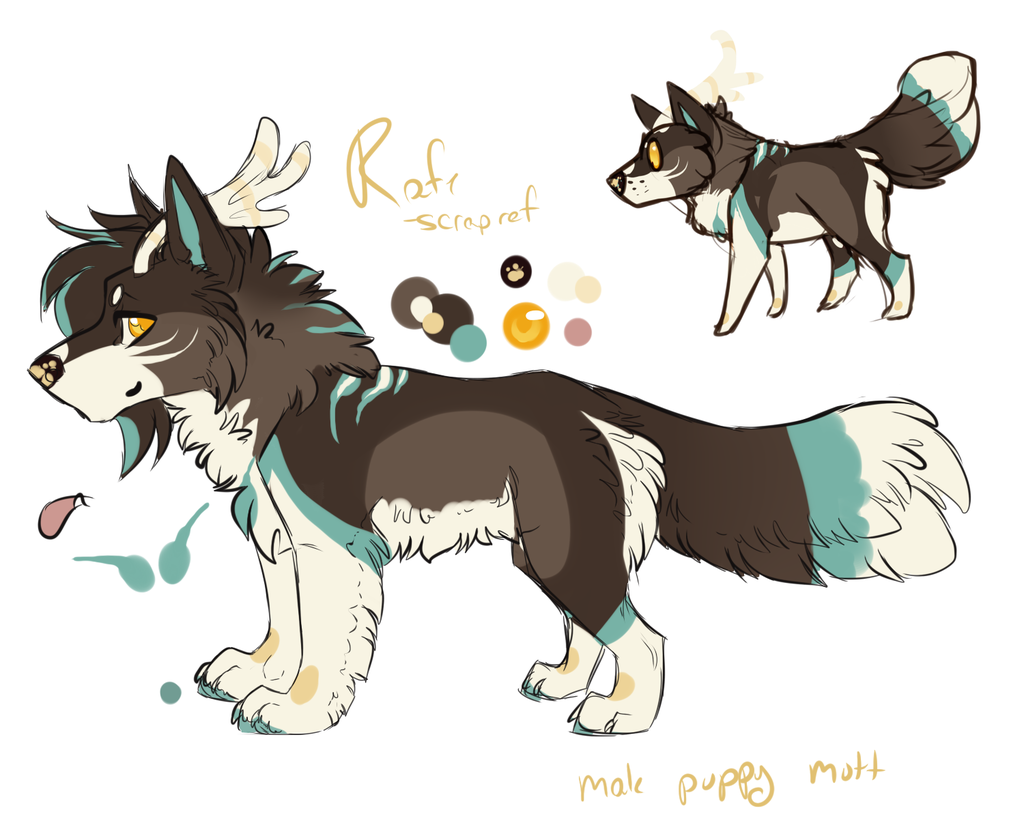 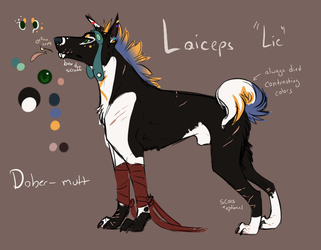 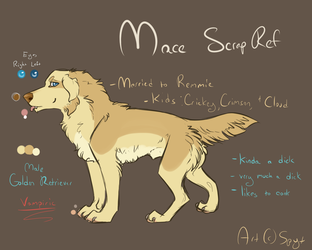 And here is Rafe's derp-derp ref. How do you puppy?

Notes
-He rarely speaks! Instead he likes to communicate via telepathy because he is a big looser.
-Unnecessarily large. He was very small as a young pup, but around the toddler stage he shot up and now he is really way to big for his age.
-Lazy pants. Rafe sleeps all day, reads all night, and eats somewhere between the two. Loves being carried around like he is a big lap dog.
-Special likes putting decorations on his horns and he doesn't really care.
-Son of Special and Drew. Has an older sister, Pippa, who he adores.