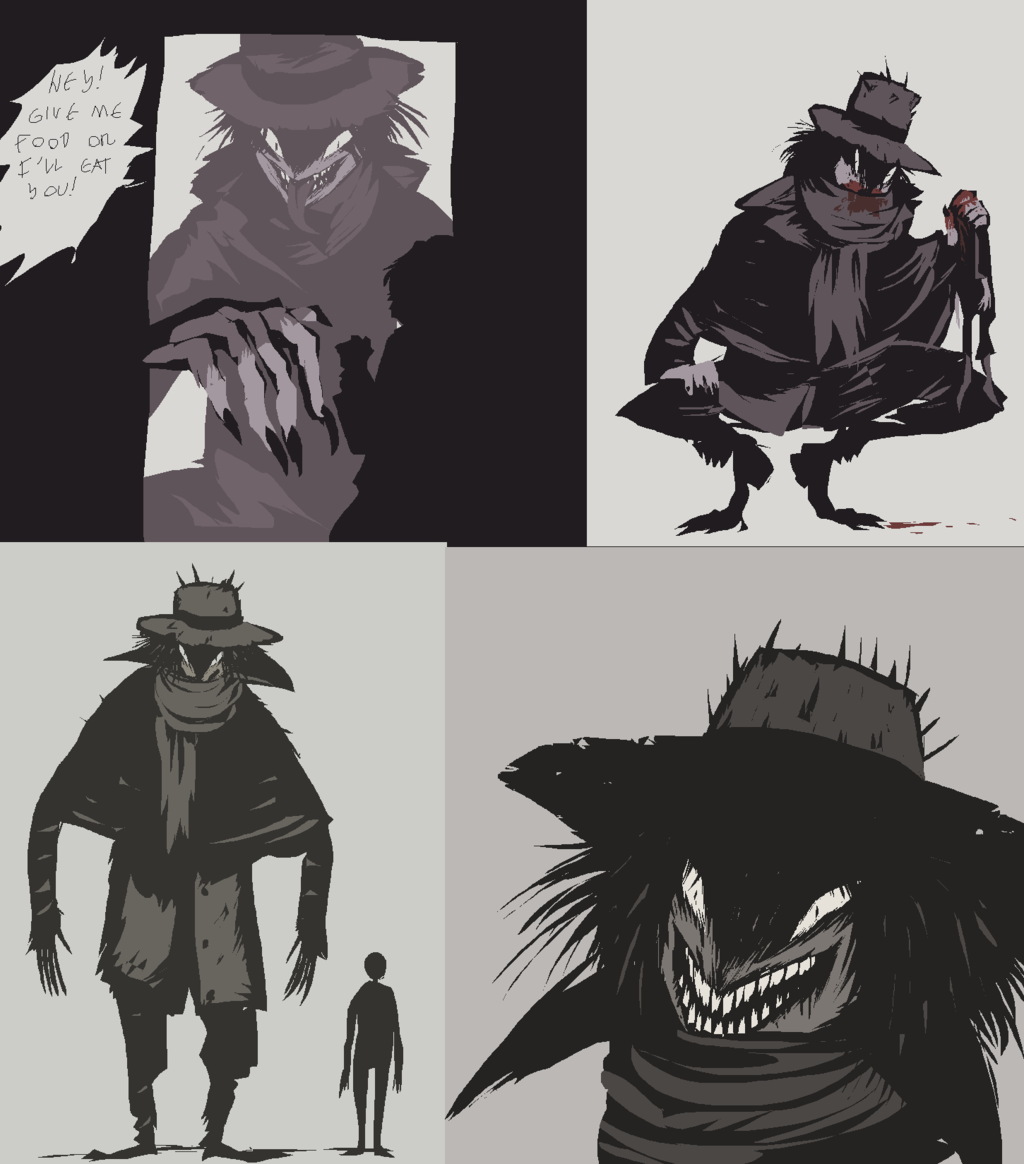 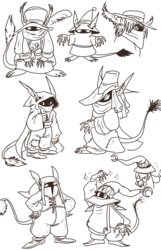 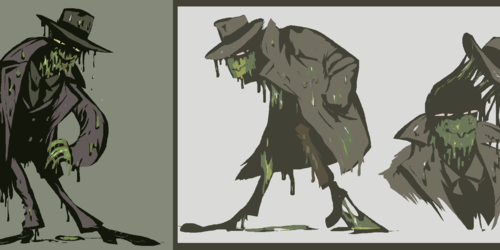 so I had this dream with a roughly humanoid hobo looking giant dude who wanted to eat someone?? also at times he looked more like an anthropomorphic owl.

there’s probably a way of thwarting or driving him off. I don’t know if he’s a repeat visitor type of creature or if he operates on some story logic yet. but yeah.