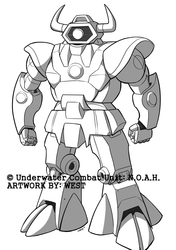 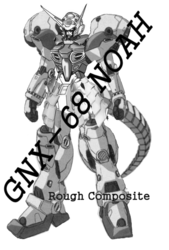 The most current version of my on going WIP role playing universe for the Mekton Zeta/Zero system, inspired by the UC Gundam anime series.
As it is still a work in progress, I would like some critique on what I have written so far. I know that it is an awful lot to trudge through, but I would really appreciate it if anyone would be kind enough to do so.
Feel free to ask any questions via private or public channels.
Thank you.

Premise:
A retelling of the Gundam Universal Century story line with several new twists and plot changes. An Earth like planet inhabited by anthromorphic lifeforms (furries, like duh!) must fight and survive in the middle of a brutal war between a world wide government and the orbital colonies that want their independence....