Becoming Familiar with Beetles~ by SpiderMilkshake 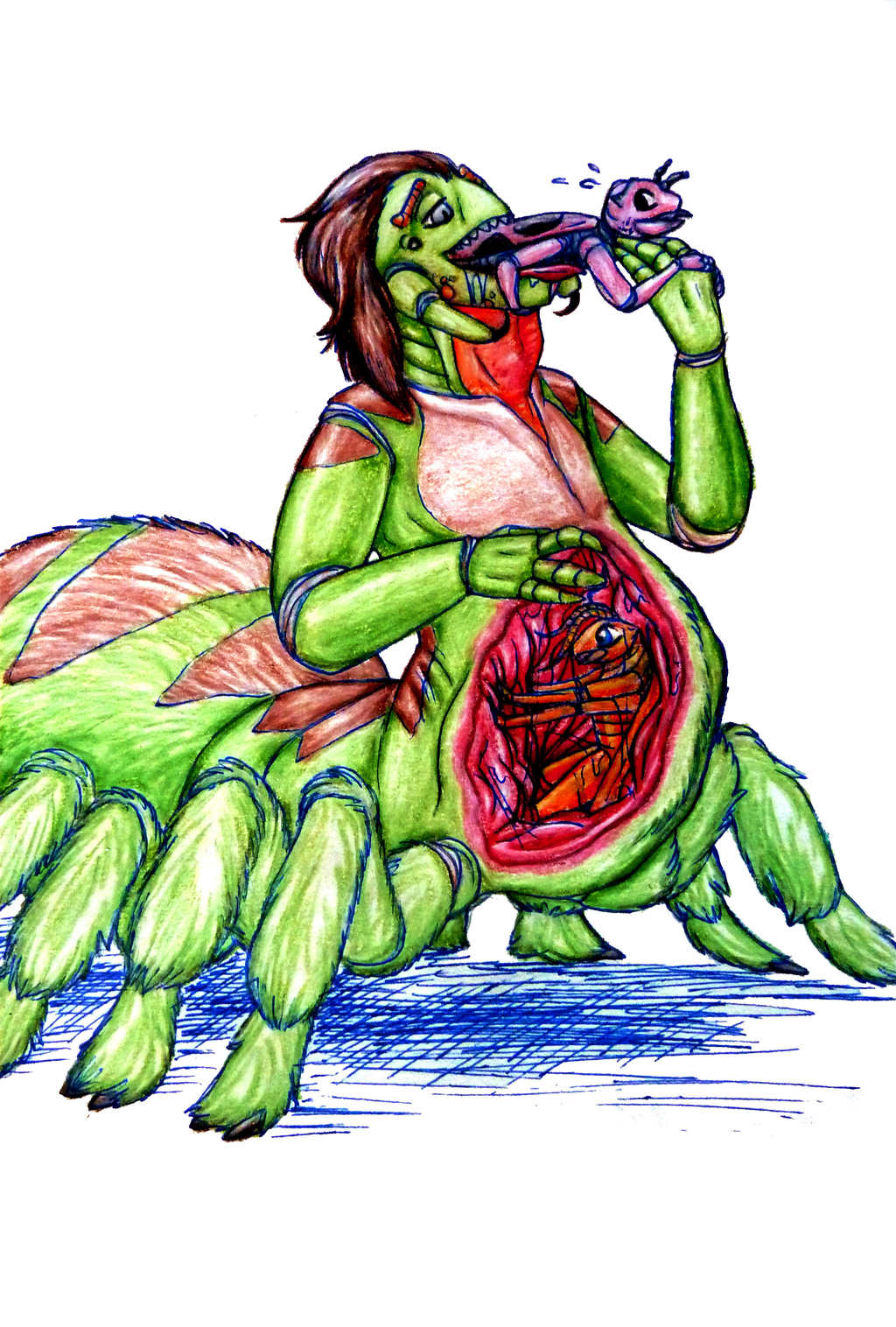 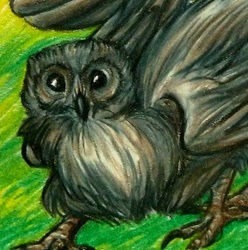 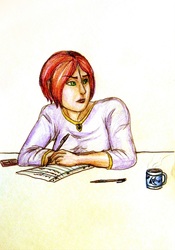 ^u^; Been reading up on some beetle species and their life habits, interesting quirks and unique parenting efforts... WOW are beetles tremendously underrated as animals, despite being the most diverse and dominant type of animal life on Earth.

XD So in celebration, here's m' Spider self borrowing a pair of surprised beetles. >u<; The one already in the tum is a lady longhorn beetle of some sort, and the fella being slarped is based on a Pleasing Fungus Beetle (yes, that is the real name of that species XD). They'll be fine--but there's something about being swallowed by a giant tarantula that always seems to cause some squirming. ^w^; But I only want belleh snuggles, and to provide really weird transport to nice beetle habitat! XD

Traditional media~! Colored pencil (prismacolors) and tried blue ink for linework this time! I quite like the look. X3