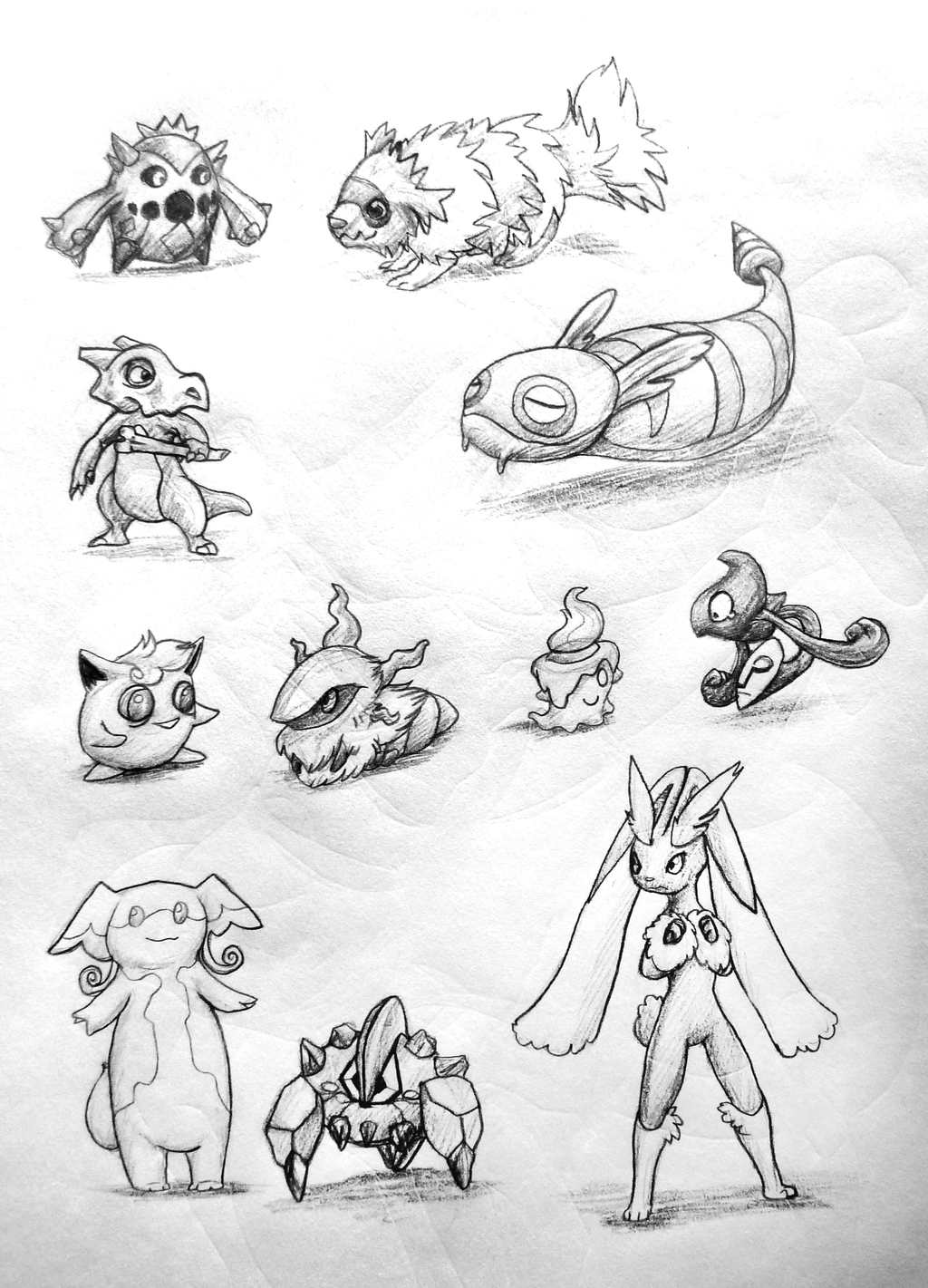 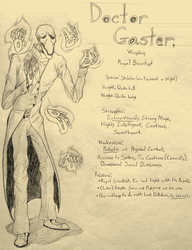 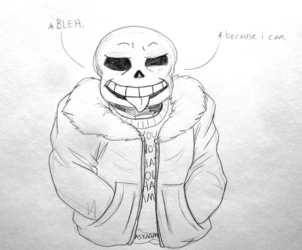 ^u^ I picked some favorites from my Black version 2 pokedex (as far as it is filled up, that is XD).
Black and White: the good newer versions before the absolutely worst and most wasted-potential type was added! 8'D

Includes a Cacnea (which I adore, and also the evolved form), Zigzagoon (another favorite, probably my all-time favorite early-game Normal type group), Cubone (bone-collecter bebs. :3), Dunsparse (GIVE THEM A COOL EVOLVED FORM PLEEZE >8U), Jigglypuff (the Normal type that has nothing to do with magic or fairies but was shoehorned into Fairy type anyways... :'D why), Larvesta (the smaller, adorabler version of one of my favorite buggies), Litwick (the number one most adorable Ghost type and biggest failure of that Creepypasta writer they hired to write all the BS terrifying Pokedex entries XD), Yamask (more successful victim of that same Creepypasta writer they hired, despite their unrelenting cuteness), Audino (an example of how to make a second version of an archetype of Chancy without just plain copying the visual design... :'D), Boldore (part of my favorite Rock-type group ^^), and Lopunny (drawn in a way that isn't skeevily making their elbows look like tog ol' bitties despite the fact this is a game for youths... and that Lopunny are 50-50 female or MALE... <~<; ).

Some of the groups are to scale with each other too. ^^ I used, you know, the actual sizes instead of the screwed-up anime versions where the animators clearly weren't told much about the Pokémon beforehand. XD

I have so many more favorites... but here's a bunch I tried to draw that I think I haven't drawn before (except Jiggles, Cubone, and Sparcey). :D