Dad-like Behavior In the Wild by SpiderMilkshake 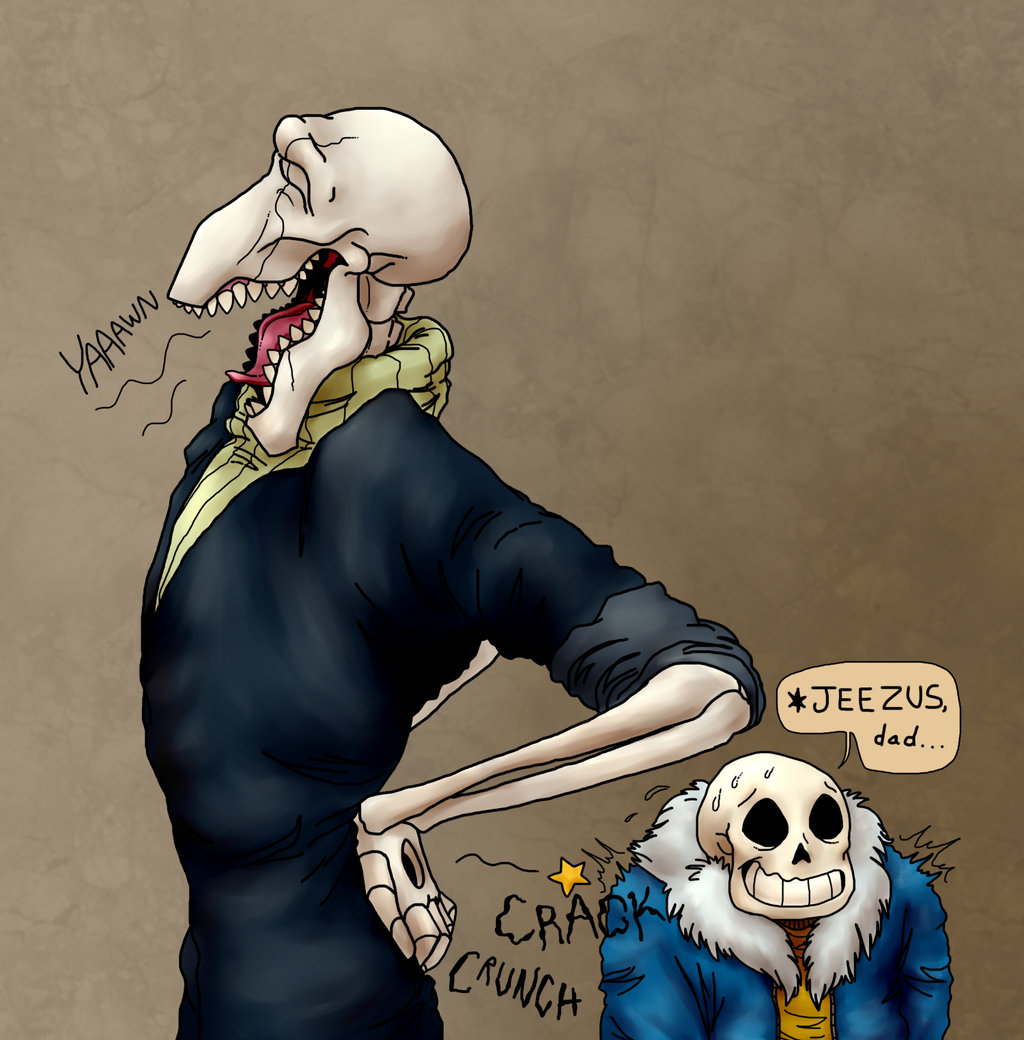 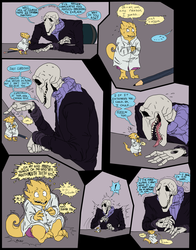 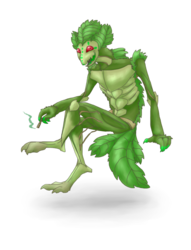 Dad-like Behavior In the Wild

:3c Had to line and color one of the Gaster sketchles. For giggles. And funs.

.>u>; Sans on safari, observing the natural behaviors of the Dad. Dads are notoriously loud creatures who announce their territories with uncomfortable stretches, gestures, and other bodily functions. The "Dad Sneeze" is among the best known of these territorial displays. Dads made primarily of bones tend to prefer the method of cracking various joints much louder and more disturbingly to those around them than a typical fleshy dad.

XD Sans is a lot newer to the whole "I'm a being made primarily of bones" shtick than oldster Wingding... he'll never get used to those uncomfortable crunchy cracks.