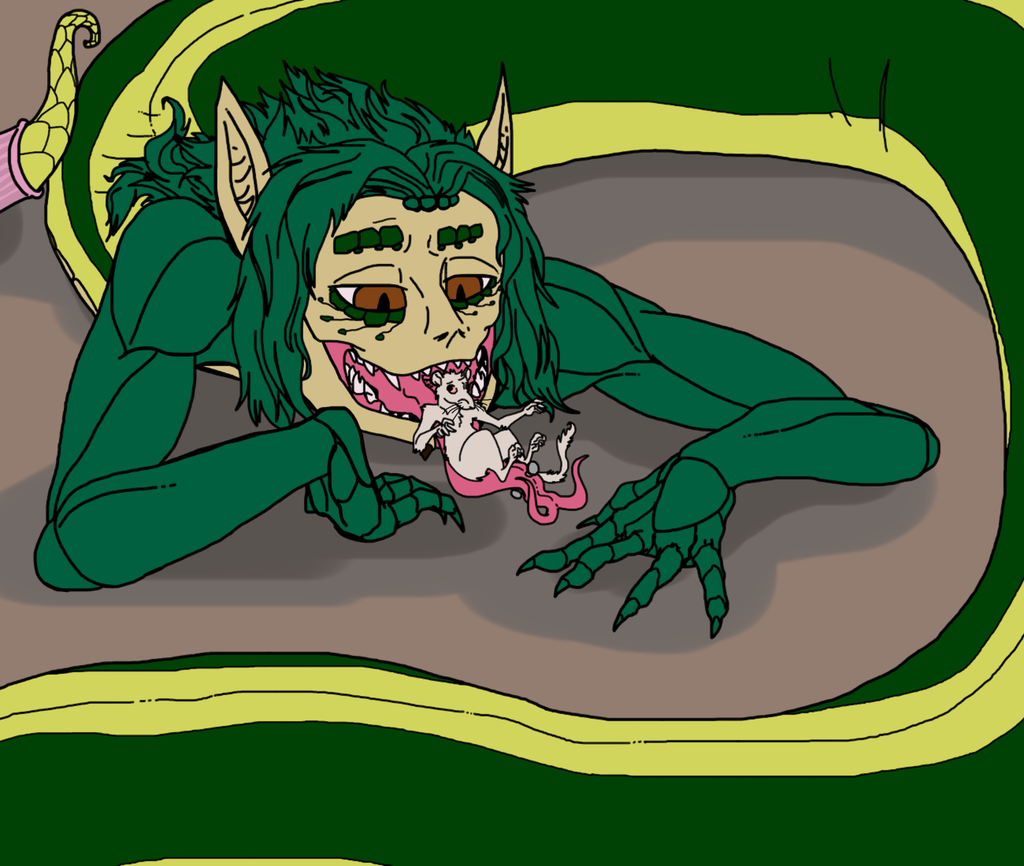 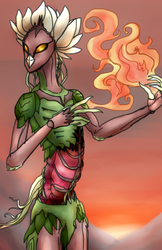 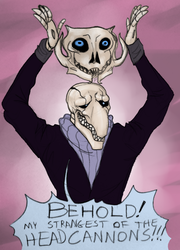 ^u^; I may be upticking the vore-related content slightly in the next bit... I am regaining lost confidence in my own personal vorish stuff, which I like.

though i have the distinct feeling i'll be shat on shortly due to some of the new stuff being influenced by my UT fandomness... yeah UT vorish stuff, mostly jokes ;u;

A bit of Gaji and a new friend (since I haven't checked in with him in a while. XD). The little guy is a Neotomys of some sort, albino as well. The sacred awesome of a Trust Fall is only heightened when maws become involved. ^u^;

Just a bit of flats doodle, since the lines killed my hands. XD