Save the Oceans by SpiderMilkshake 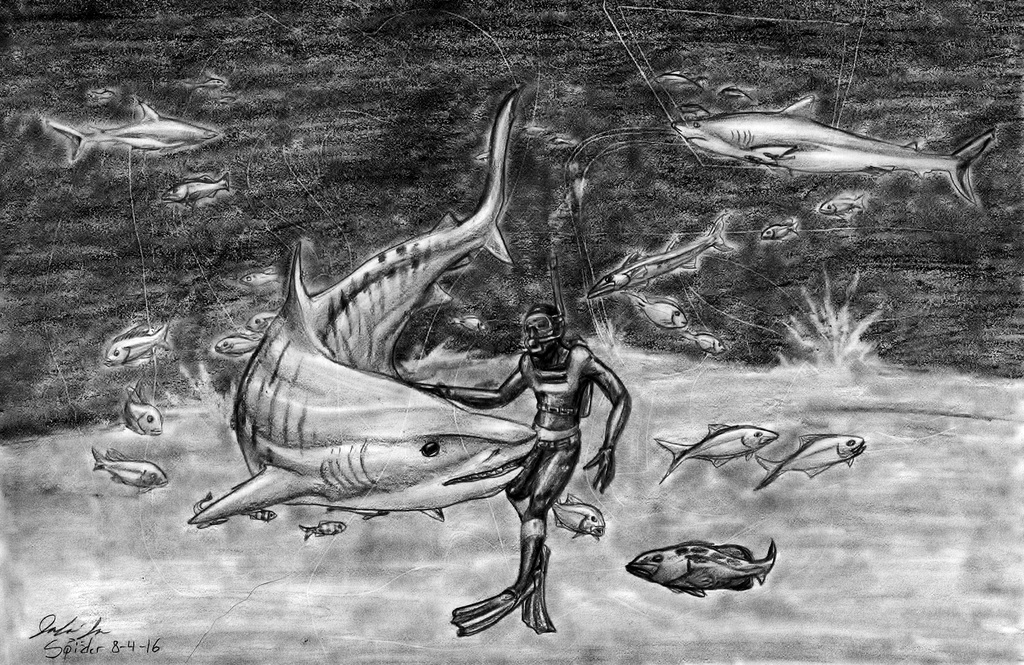 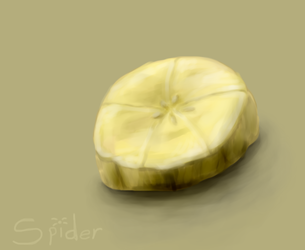 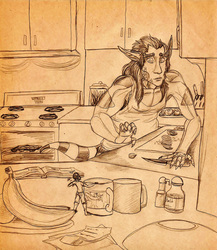 In Fiji, native residents have been discouraged from caving to global demand for shark fins and other unsustainable ocean fishing by instead taking part in eco-tourism... ergo, vacationers can experience wildlife up close with experienced guides, with each tourist paying the amount a single shark fin goes for on the Asian markets, and often more. The wildlife touring happens multiple times a week, bringing in a respectable and ethical income for the residents while saving the native ecosystem's top predators from a gruesome and deplorable slaughter. With the sharks protected, the natural ecology of the reefs returns to normal, prompting other fish populations to swell and subsistence fishing practices to benefit the island communities. I see no reason why this can't be done for other places, and for other keystone species as well.

^u^ Also good because sharks are great. Like this very large tiger shark starring in this drawing o' mine here. And also the two smaller reef sharks playing the backup roles. As well as all the non-shark animals in the drawing. XD Groupers, snappers, bar jacks, surgeonfish... there are a lot of 'em. And some pilotfish and sneaky remora hiding in there too! X3c Can't have sharks without those guys.

This was really a more finished sketch in graphite... probably will work on a larger version based on this later. :D