I... Mighta Swallowed Ya by SpiderMilkshake 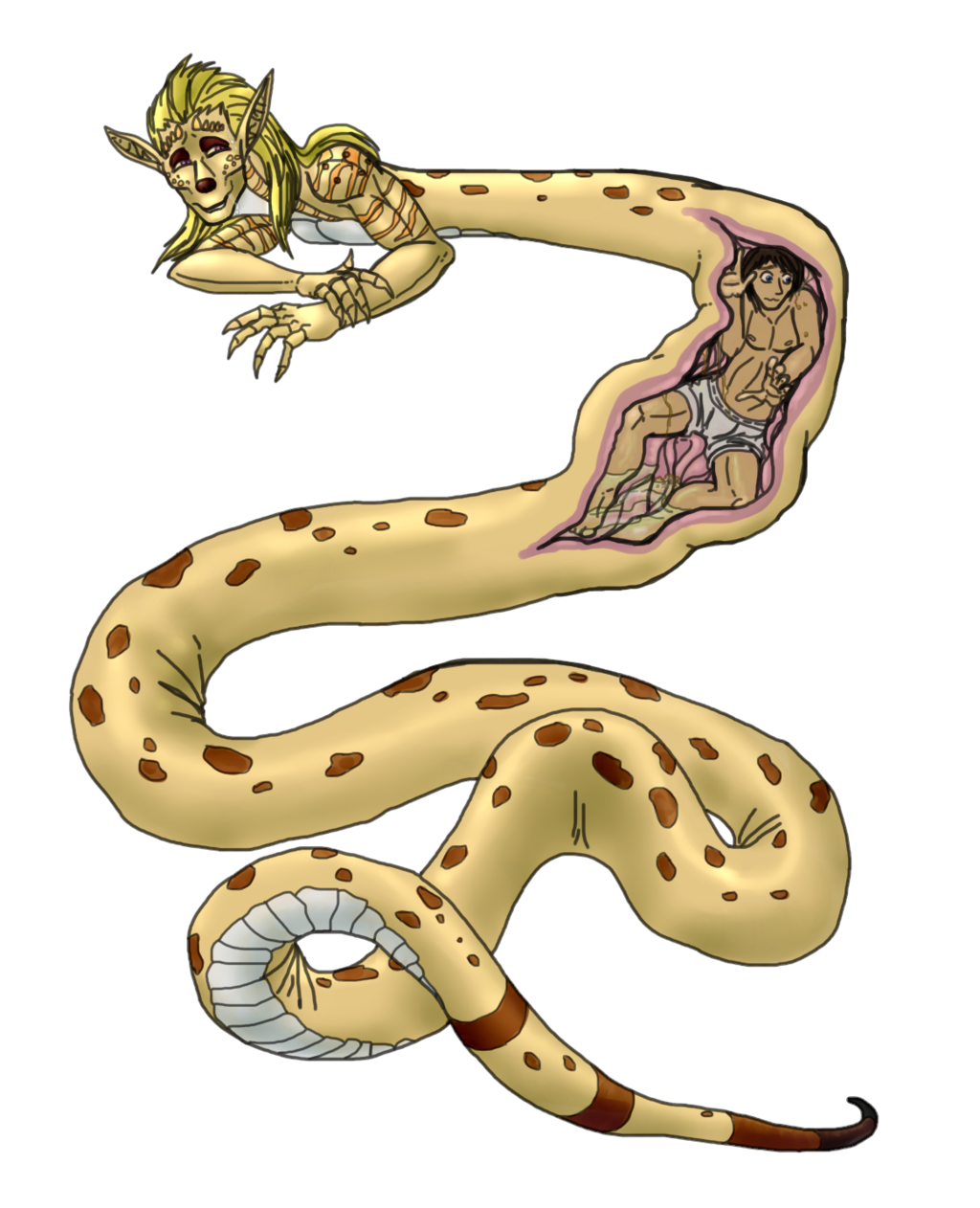 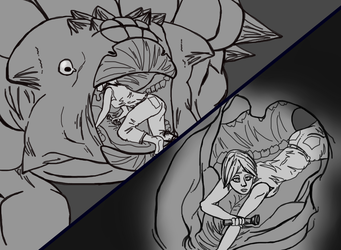 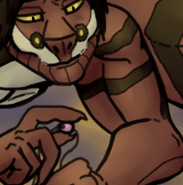 I... Mighta Swallowed Ya

XD Got inspired to do a doodly color sketch of my favorite beer-snake... Iypa. >w< And his recurring habit of gulping down his friends and targets of affection while under the influence. ^^; It don't change who you are, but the drink surely does remove some of those "inhibition" things... XD An affectionate Iypa may not think: "Wait... maybe this dude doesn't like being eaten alive?", as silly as it sounds.

(And yes, there's some juices in there but not dangerous ones... it's all harmless beer remnants and the inert byproducts of Averens consumption... X3)

Also human dude... you may have been a little under the influence too. XD I mean... why are you only in undies? And so easily swallowed by a tipsy serpent? XD