In Nature Perfect Lines Are Rare by SpiderMilkshake 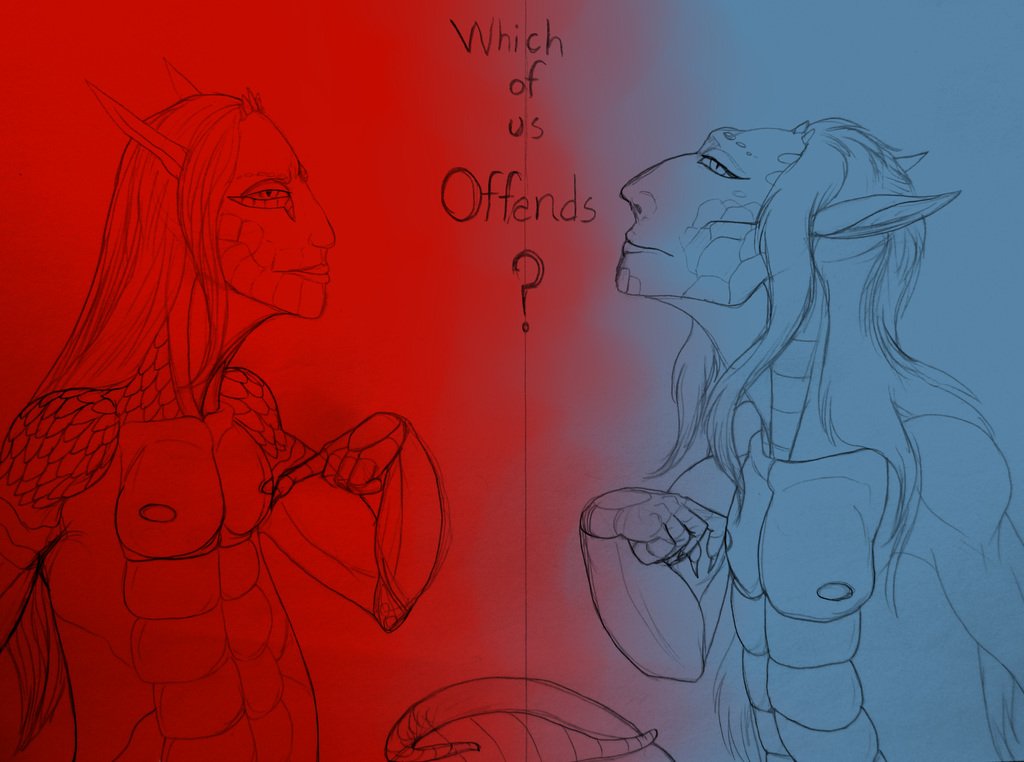 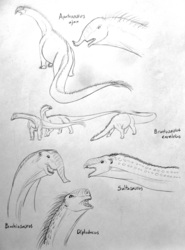 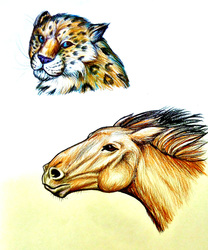 In Nature Perfect Lines Are Rare

In culture, these lines are everywhere
and seldom are they perfect.

Little altered sketch... Welp, a bit about gender double-standards. My complaint made even more poignant due to Maranaga having literally zero anatomical difference between a male (or "male-passing", by human standards) and female (ditto) Mara's chest region. Though still, here on Weasyl, I have gotten tagged by one of the admins for "improperly rating my submissions" because Drakness here was in the picture... with the not-boobs she possesses. Just knowing that this character was female made all submissions with her drawn in them, mature-rated or not, forced up to an 18+ status. Though I do have male characters with similar such fatty chest scales... no action taken on them. It's just a double-standard human cultural thing.

Sére, why do you still look all coy and seductive even in this... XD