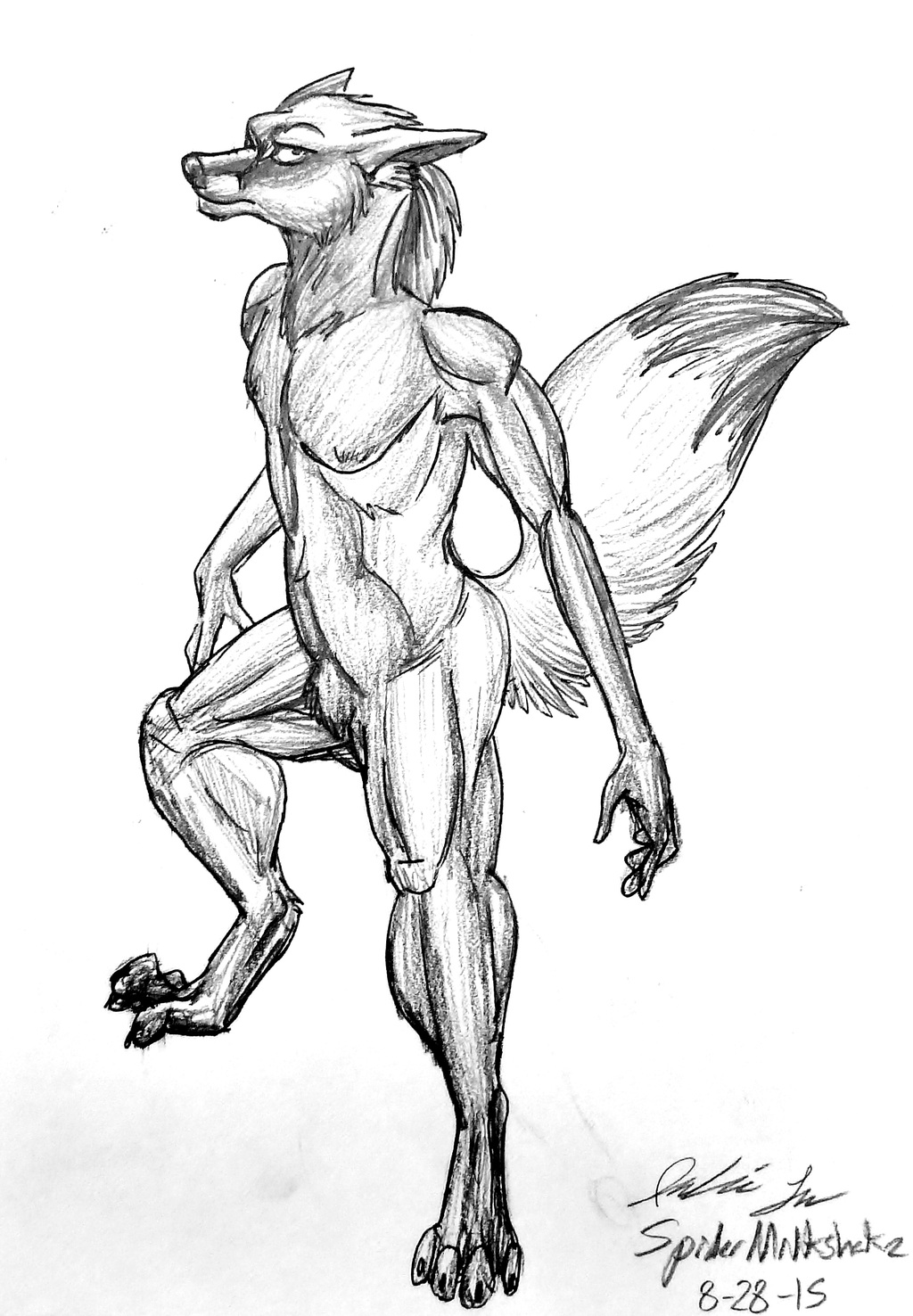 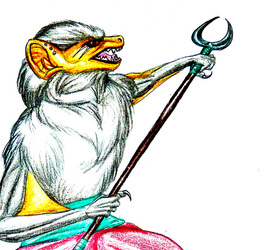 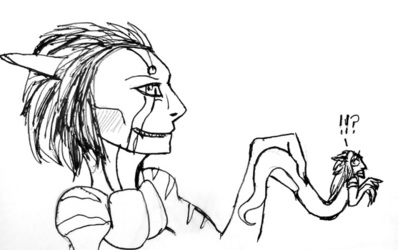 A maned wolf were-wolf. :D A cryptid tale from South America, brought there by European settlers. More than likely inspired by actual Maned wolf sightings in areas where they had been previously eradicated.

But here's a dogman (caniliculae) with Maned wolf-like features who might have been called a Lobizón after being spotted. XD