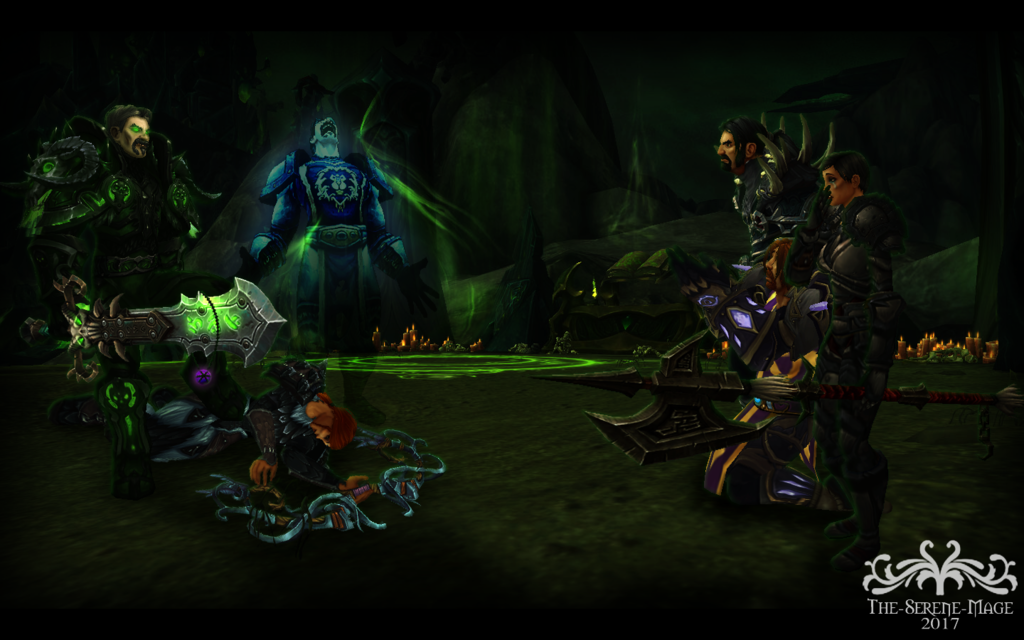 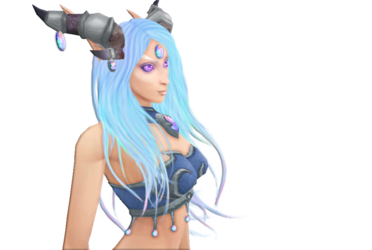 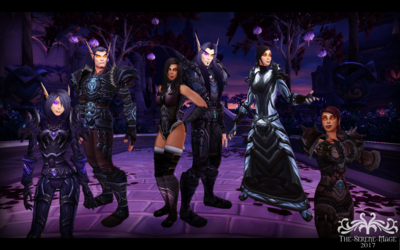 “Oh yes,” said the demon, “I have done what I should have done long ago,” there was a dark chuckle in his tone as he glanced down to the faintly glowing violet gem hanging from his sword “and now she will never see your wretched father in the afterlife,” he glanced down to Zorah’s corpse and grinned sadistically “don’t worry though,” he said looking back up to them “you’re next! Now hold still, daddy has one final lesson to teach you,”