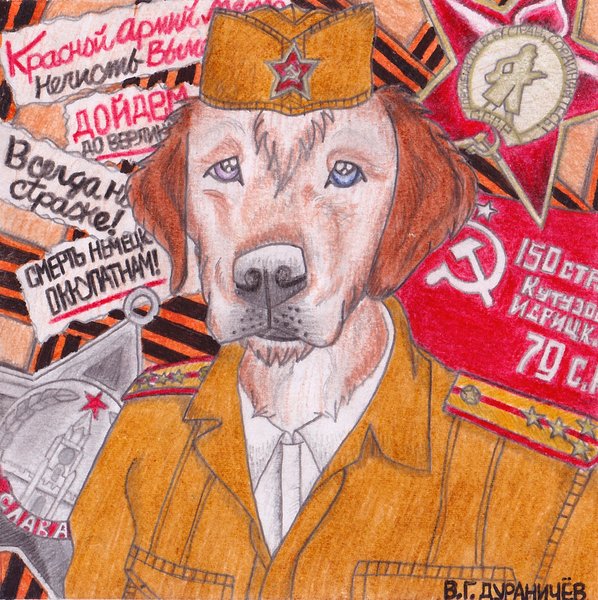 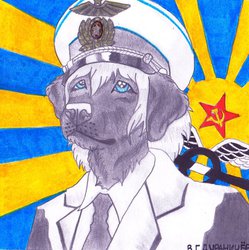 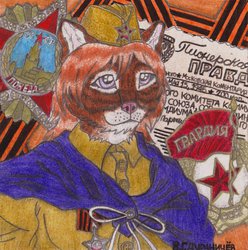 Рассказы войне - Stories of the War

9 мая 1945; Берлин, Германия-Our troops lay siege to the city square for over a month now, their hard work finally paid off. Nazi resistance was crushed under the treads of our mighty tanks and blasted from oblivion. The guns lay silent now and the buildings are cast in a wall of flames. Survivors crawled from hiding out onto the streets, much like ants pouring out of an anthill. Civilians were rescued, wounded soldiers are met by their comrades, and war criminals are brought out in shame. The red banner flew over the Reichstag in the heart of the city. The Führer was no more. We had finally won. Berlin belonged to the Allies. Many brave soldiers' lives were lost in those few short days and we salute them for their service. We all said our last goodbyes and returned back to our home countries to be showered in medals. And I was one of them, an enlistee of the Soviet Red Army heading back to Moscow. I was awarded with Stalin's highest honors for bravery and going above the call of duty. All around the world, the news spoke generously about our return and the glorious defeat of the Axis powers. Ordinary men and women united as one and became heroes for the good of the free world. Our legacy will live on, many years after we are gone as to tell this story for ages to our children and grandchildren. And I thought to myself, "Never again, do we deserve to suffer."

Another picture of mine I [originally] planned for May 9th, but I didn't get around to starting it until a few days later. And I didn't get the chance to finish it until a week later or so. But I do think my hard work has finally paid off. Already, I had the basic design for this in my head as I wanted to do a tribute picture decorated with WWII-era Soviet symbols and awards. I tried my best to make each one look as authentic as possible and to keep everything set to a dynamic pattern. I originally wanted this to have a white background, but the warm color scheme didn't blend well with it, so I used a light tan color to make it look a lot more vintage. And it has been quite a while since I drawn Mishya in his Red Army uniform. This is the more historically accurate one, as according to his timeline in which he had both of his eyes at this point in time. Yes, one is blue and the other is purple.

I'm just really proud of how this came to be.
Mishya Kaz © SpetsnazKaz