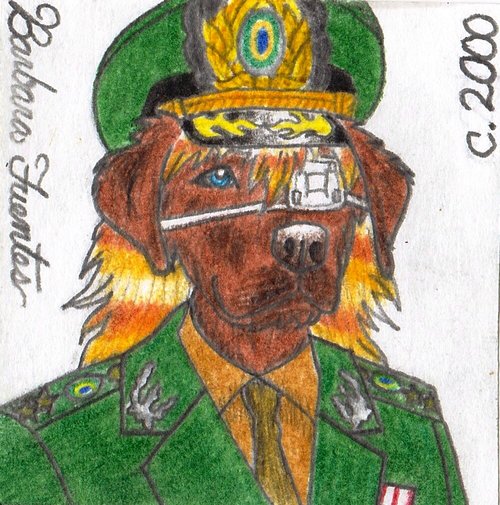 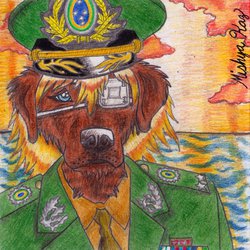 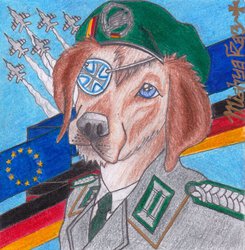 Because my obsession with these pics are forever undying xD

Much to my own surprise, I found out that my previous set of these with David and Mishya got a lot of praise (at least for my standards). Only this time I made one for Valentina Kaz/Barbara Fuentes. And unlike those other ones, I hadn't based this one from an already existing sketch. This one is completely original.

Next to Mishya's portrait, this has to be the most intracately detailed character I've ever drawn on such a small canvas. Ironically, the coloring and detail looks a lot better than on her full-body reference picture, at least to me. Really proud of the outcome because it shows I'm getting better with small detail.