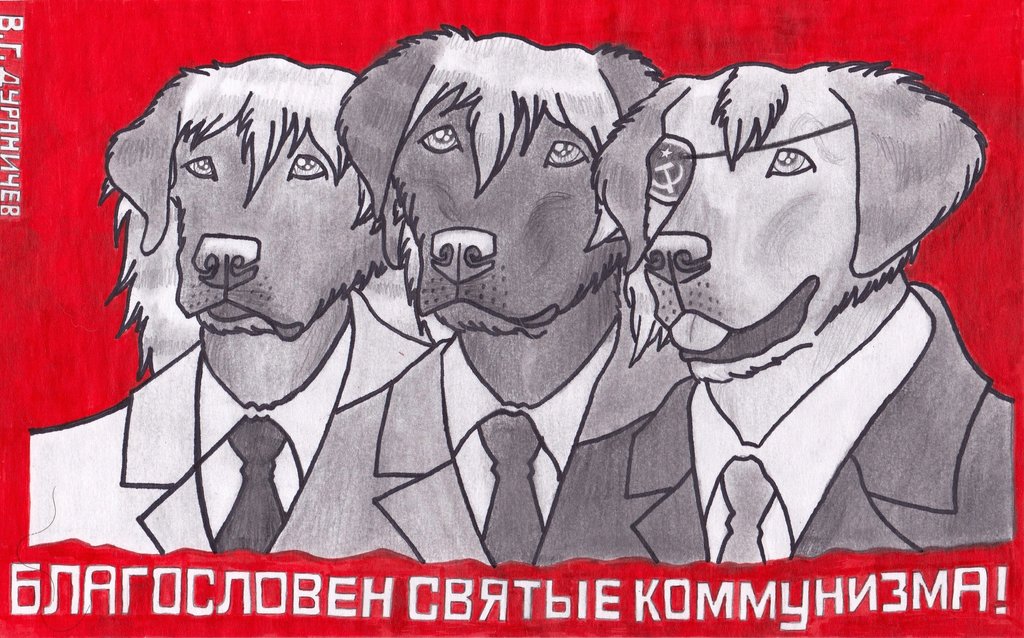 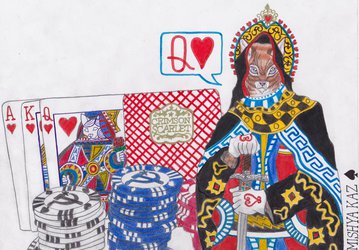 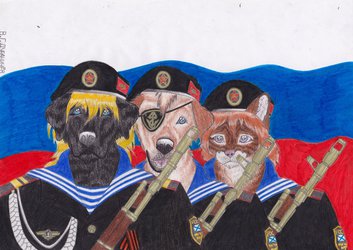 "Victory will belong only to those who have faith in the people, those who are immersed in the life-giving spring of popular creativity." -Vladimir Illich Lenin during the October Revolution, 1917

My personal tribute to Vladimir Lenin, as his birthday just passed (April 22, the date I started work on this picture) who was famous for creating the world's first socialist state in his native Russia. This date marks the 145th anniversary of his birth, if he were still alive today. In creating the first socialist state, he led the Bolsheviks to victory of defeating the centuries-old Tsarist regime and began his great series of reforms soon after. The Russian Soviet Federative Socialist Republic (RSFSR) was founded in 1917 and drafted its first constitution in 1924, as to become an internationally recognized sovereign state. Lenin's ideas, as well as the ideas of Karl Marx were placed at the head of Soviet society, as the Party was responsible for making everyday life possible as led by the working class. Russian history, as well as global history changed forever in founding the base for the world's next big superpower today.

I just had to make this picture, I really did.
My Soviet-era characters made an exceptional match in theme for this picture and I knew what had to be done from there. (Left to right) Valentina, Larissa, and Mishya take the roles of parodying the famous Marx-Engels-Lenin propaganda poster reminiscent of Soviet times. I'm really proud of the outcome mainly because of the deep colors. Using simple shades and colors, I made something that is easy to know the reference, yet is uniquely mine in terms of style. About 75% of this picture (or more) was done in marker, the rest done in pencil and blending sticks.

(The phrase on the bottom reads, "Blessed be the Saints of Communism!")