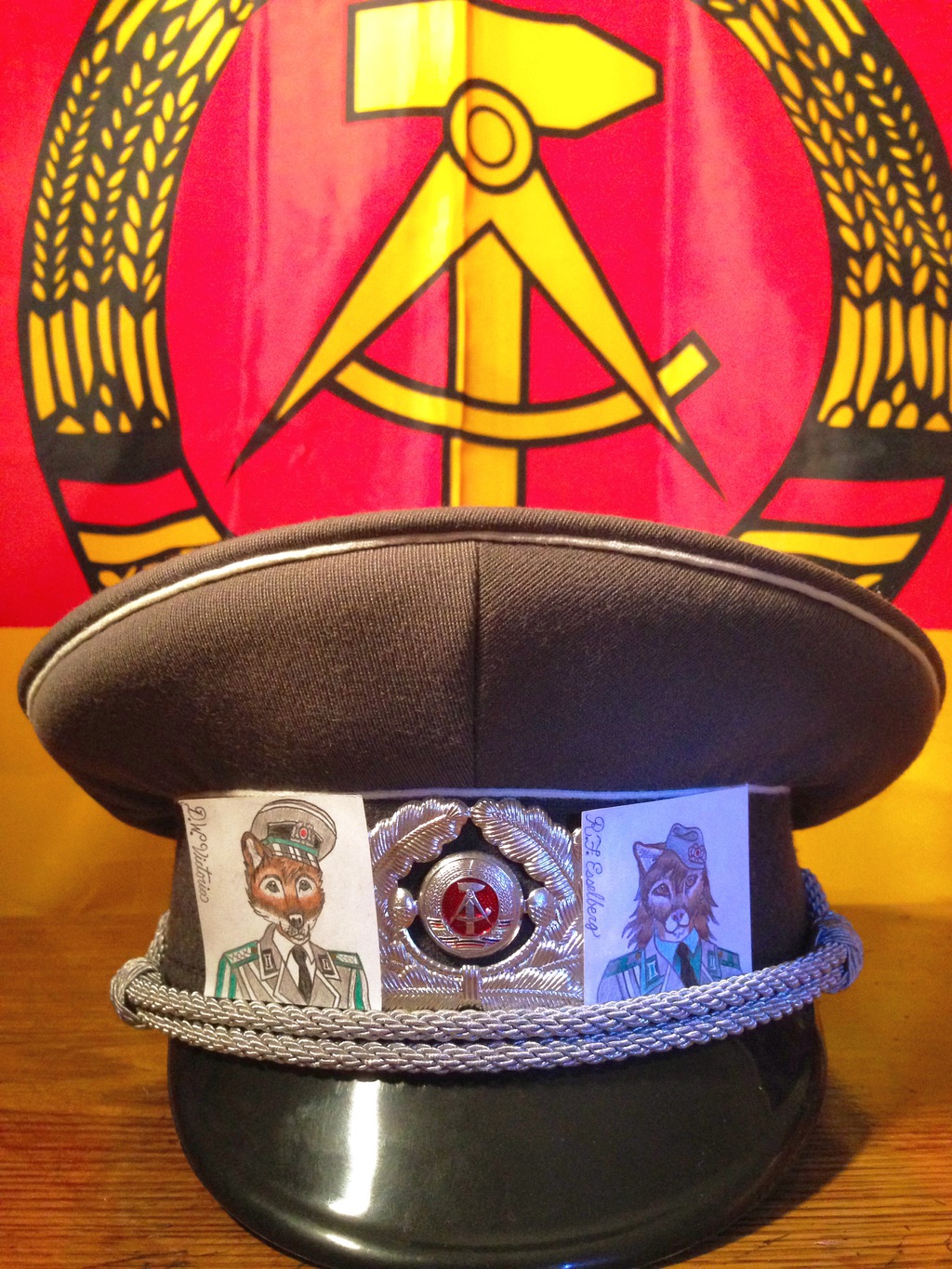 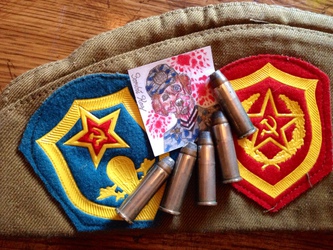 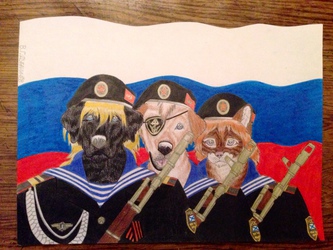 “Berlin may be poor, but we are still sexy.”
–Klaus Wowereit, Governing Mayor of Berlin on television show interview, 2004

It's been quite some time since I've drawn David and Regina featured in a picture together (which I should really emphasize more seeing as I became obsessed with Mishya and Karen lately). Funny, because they are the weirdest couple in existance; acting more like two stupid friends rather than a married couple. They are kind of the opposites of Mishya and Karen in terms of personality; their best frienemies if you will. :p

Anyways, here is my final and perhaps the best one of these I did so far. Taking a photo of it as a whole was the greatest challenge out of all of this. I took this photo late at night, as I was too busy during the day and employed my use of dramatic lighting. I had to clear all the shit off my desk as well as dust it in preparation. And I have a studio lamp n my office which I shone upon the desk surface to create a showcase display effect. The lamp burns hot and I was sweating just to set this up perfectly. Which brings me to the hat in the foreground, which is a real-life Stasi hat, similar to the one David would wear to symbolize him and his agency. It was a good choice for me to tape their portraits to the hat so they stay upright for the duration. And I made sure to show off the badge on the hat. My absolute favorite part of this was draping the banner in the background, as to take a good enough photo to capture the entire emblem. Please note the hint of color added to an otherwise colorless picture, as well as the prominence of both emblems.

Original scan for your viewing pleasure.
David and Regina © SpetsnazKaz