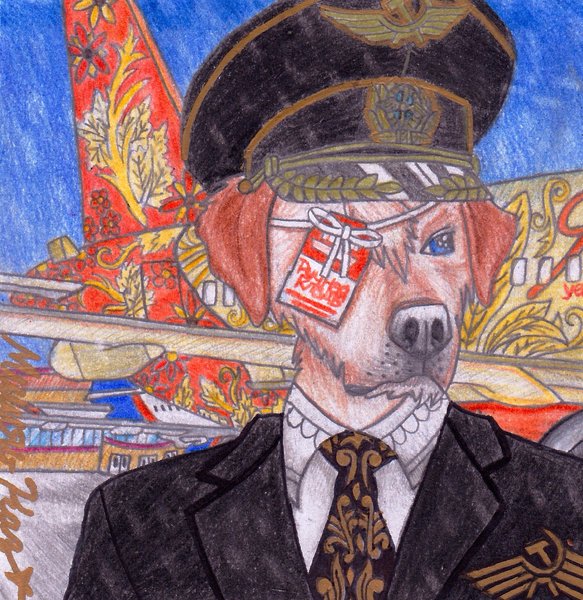 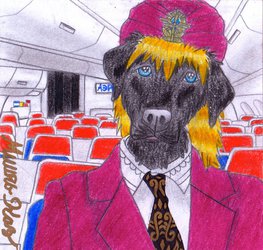 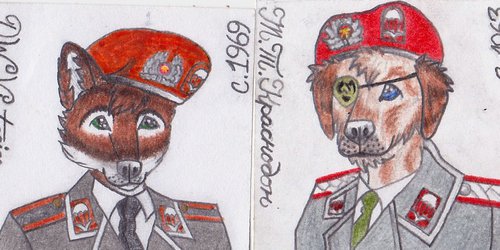 SHEREMETYEVO AIRPORT MOSCOW; DECEMBER 31, 2014 - I never felt so tired in my entire life, and it figures that it would be on a holiday. Because I didn't want to go back through the crowd of screaming children again. I could see them from here pressed against the glass like animals at the zoo and it would be a big clusterfuck to have them all storm the gates at once. The few times I had to enter the terminal today actually made me hate people. I'd rather stand outside in the freezing cold than having to watch yet another drunken fight take place in the airport. And there I was just staring at these fools thinking, "Dear God, what did I do to deserve this kind of torture? Now I have to spend ten whole hours with them en route to New York... holy shit." Fifteen minutes till the flight takes off and I wasn't ready. With an angry glare at the terminal window I spoke, "You better not fuck up this new plane like you did the terminal or I will go ballistic... if this is an example of what's yet to come for the New Year, I only have you to blame. These next ten days better not be hell or else."

Probably my best headshot picture to date with a nicely detailed background... everything looks -absolutely amazing here. The colors blend really nicely with a nice shade of warm and cool tones which really make this piece really stand out. I really pushed myself to make such an incredibly detailed picture with such limited canvas space. This little thing took me about a week to do and was terribly exhausting... I used a good part of my holiday weekend to finish this up. And in case you were wondering, the plane is modeled after an existing plane design for Aeroflot. Just look for yourself at how amazing and pretty this thing looks. I have to agree the orange is a really nice touch to contrast the winter sky as well as the Khokhloma design to match the floral tones on Mishya's tie. Speaking of gold tones, I did my best work with those in recreating the sharp accents on his suit to match as closely as possible to the real thing. No words can describe how happy I am with this.

I don't remember why I chose to make him angry... but at least it goes with what I wrote here. :p