Lady in the Cabin by SpetsnazKaz 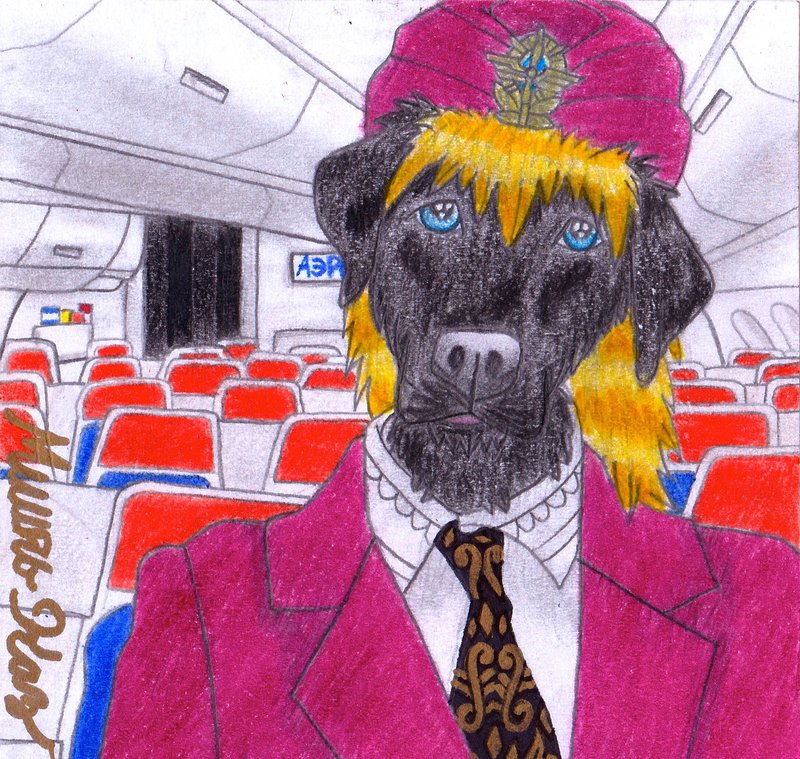 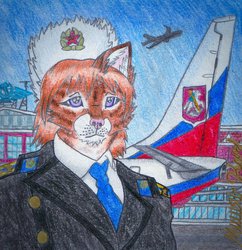 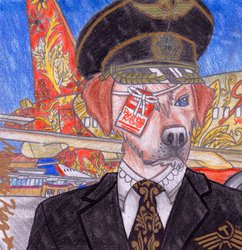 Lady in the Cabin

Женщина кабины - Woman of the Cabin

SHEREMETYEVO AIRPORT MOSCOW; DECEMBER 31, 2014 - From outside the windows of the plane I could see the terminal packed with passengers, most of which seem to be waiting for this flight in particular. It's not very often that we get a full house in here, but tonight is an exception. Gazing upon the cold winter sky from out the windows is quite calming, seeing the cold snow fall upon the runway and seeing the moonlight all from the comfort of this warm cabin. I loved to take a good long look out the windows because of the long amounts of time you spend waiting, haha. I stood up, had a drink from the cart, and stood up in the corridor. All I could see was empty seats as far as the eye can see. "Soon these seats will be filled to the max and before you know it, we'll take to the skies. The New Year looks bright and I can't wait to spend it traveling. Every year is different and it looks like this year, I'll be spending the night in New York." She looked at her watch, and padded down the walkway, ready to greet the oncoming crowd of passengers. "I'm so glad I got the chance to rest earlier today otherwise these would've been the longest ten hours I ever spent."

As you probably guessed, I made a headshot of Larissa to show off her new flight attendant's uniform. And this has to be the first headshot picture I made where the background color is predominantly white. Looks kinda weird when I first drew it, but that's probably because Larissa's colors stands out so much, haha. :p This also proved helpful to artists who wanted to draw her because they could see her face much better, as well as the hat she's wearing. I am quite satisfied with this overall, despite it being a pain in my ass to filter properly. Also, this is the reference image I used for the background... how did I do?