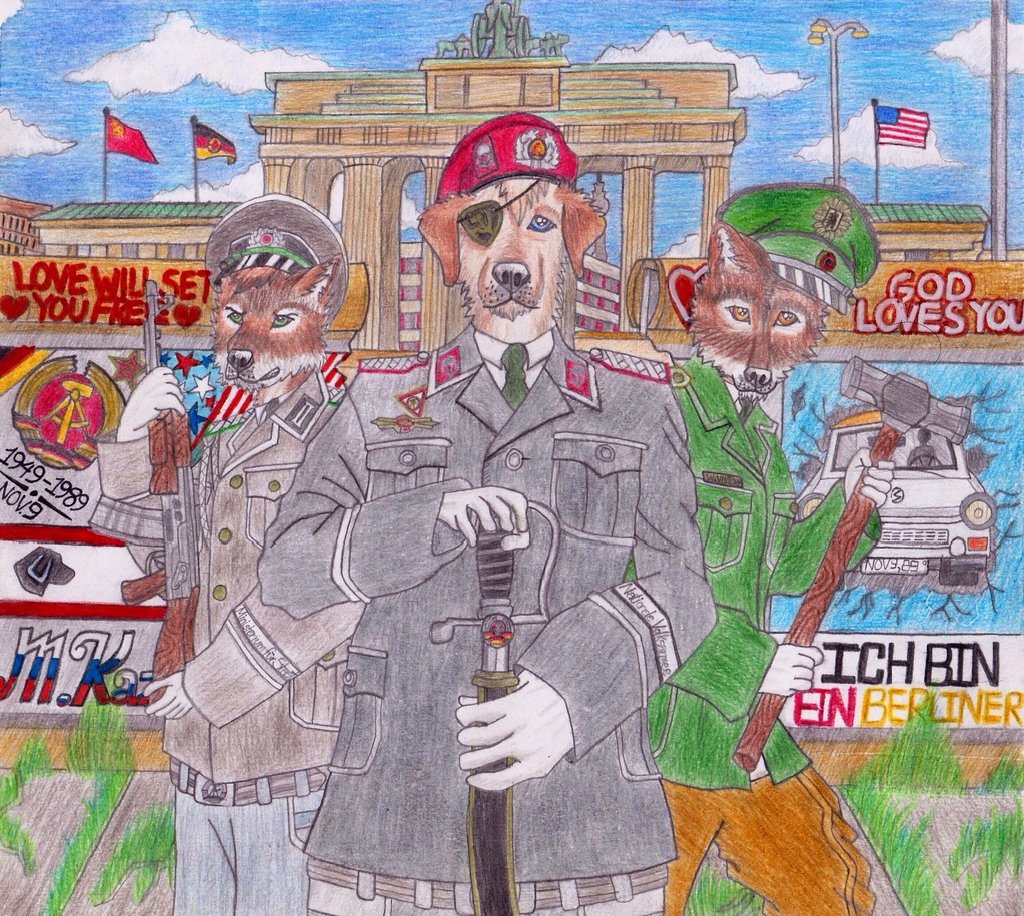 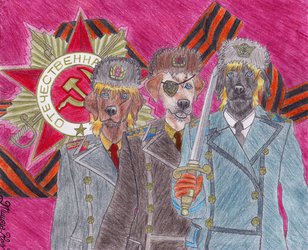 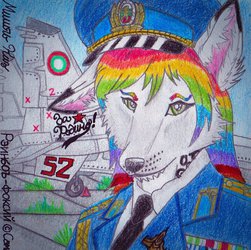 The world is closing in
Did you ever think
That we could be so close, like brothers
The future's in the air
I can feel it everywhere
Blowing with the wind of change

PARISER PLATZ, BERLIN, GERMANY 09/11/89- Refugees from East Germany started flooding the gates to West Berlin in protest of the dwindling authority. Most crossed Czechoslovakia or Hungary to recieve passports to head West, as tolerated by those governments. Citizens on either side, reunited with their families began to form the Peaceful Revolution of 1989, begging for change in the divided Germany. East German authorities could only sit and watch, as the revolution was nonviolent. Following Gorbachev's policy of glastnost, he gave up all authority in Eastern Europe and urged the local governments to rebuild what was lost. Soon after, the West gave the order to tear down the wall, as citizens from both sides eagerly chipped away at it. Celebrations broke out in the streets as the country was one again. This large, concrete border had ceased to exist, but it's legacy still lives on to this day. We have become the change, and the change has become us. Welcome home.[/i]

My third late picture commemorating the fall of the Berlin Wall on November 9th, 1989. Here we have Mishya, David, and his brother Walter standing before the Brandenburg Gate after they demolished a section of the wall. The two brothers David and Walter have played the biggest game of "my side/your side" ever since the wall was built. David on the East, Walter on the West. Before long, the two would be reunited with each other, like it or not, as Mishya enforced the policy to bring down the Wall. He can be seen dressed in a DDR paratrooper's uniform as he used this as a disguise to enter East Germany without any suspicion. In fact, the objects that each of them hold have some symbolism attached to it, as it depicts their varying attitudes. The Wall also bears various artwork to symbolize the change that rocked Germany, and the world.

And on November 9th, Google had this video on their page to commemorate the reunification of Germany and the legacy of the Wall.