Kaz and his GAZ by SpetsnazKaz 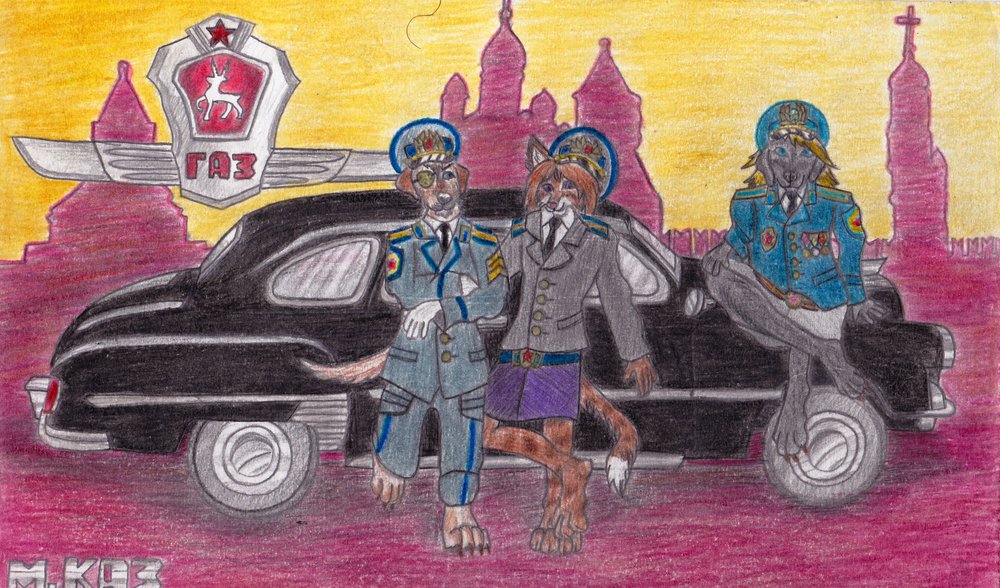 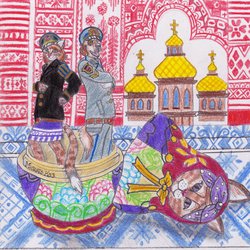 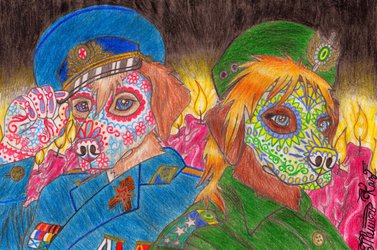 Kaz and his GAZ

GAZ/ГАЗ (Gorky Automobile Plant/Го́рьковский автомоби́льный заво́д) - The Soviet Union and Russia's premier automotive company that began as a subsidiary of Ford back in 1928. It originated in the modern Russian city of Nizhniy Novogorod, formerly Gorky, hence the name.

Here's a little picture of Mishya, Karen, and Larissa posing around his GAZ-12 ZIM in front of a cutout of the Moscow Kremlin. The GAZ logo can easily be seen in the top-left corner.

As a high-ranking KGB agent, Mishya sure knows how to get his way, especially with cars! Even in the hectic lifestyle of Soviet Russia, it's how he gets to the Kremlin in style. He lets his sister and wife carpool whenever they'd like to, as they both worked in Moscow. Few were priviledged enough to own one, as it showed you had a level of status in society. KGB agents and some soldiers usually drove this particular make and model. Even today, this car is symbolic of the Soviet leadership and the high-end lifestyle that followed it.

Inspired by my current desktop wallpaper.

Want one for yourself? Download the largest-sized version of it here.

And I got an interesting little signature going on there~ :3