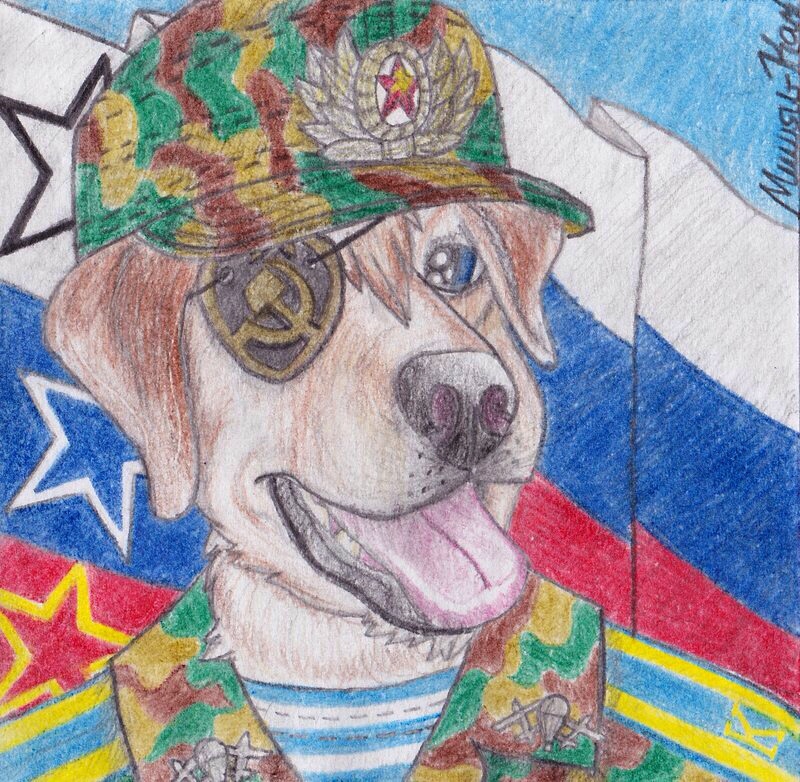 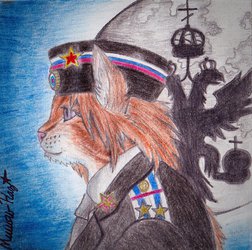 Just a little headshot of Mishya in his Spetsnaz uniform, taking a smile with the Russian flag behind him. Only here, he's wearing a hat instead of the usual beret. Personally, I made this just to show off this alternate hat, but came out better than I expected. Done in realistic style and inspired by the current VDV uniforms; very little has changed about it since Soviet times.

Also, the flag in the background is a little different, as it is my proposal for the modern Russian flag.

May use as a future icon.